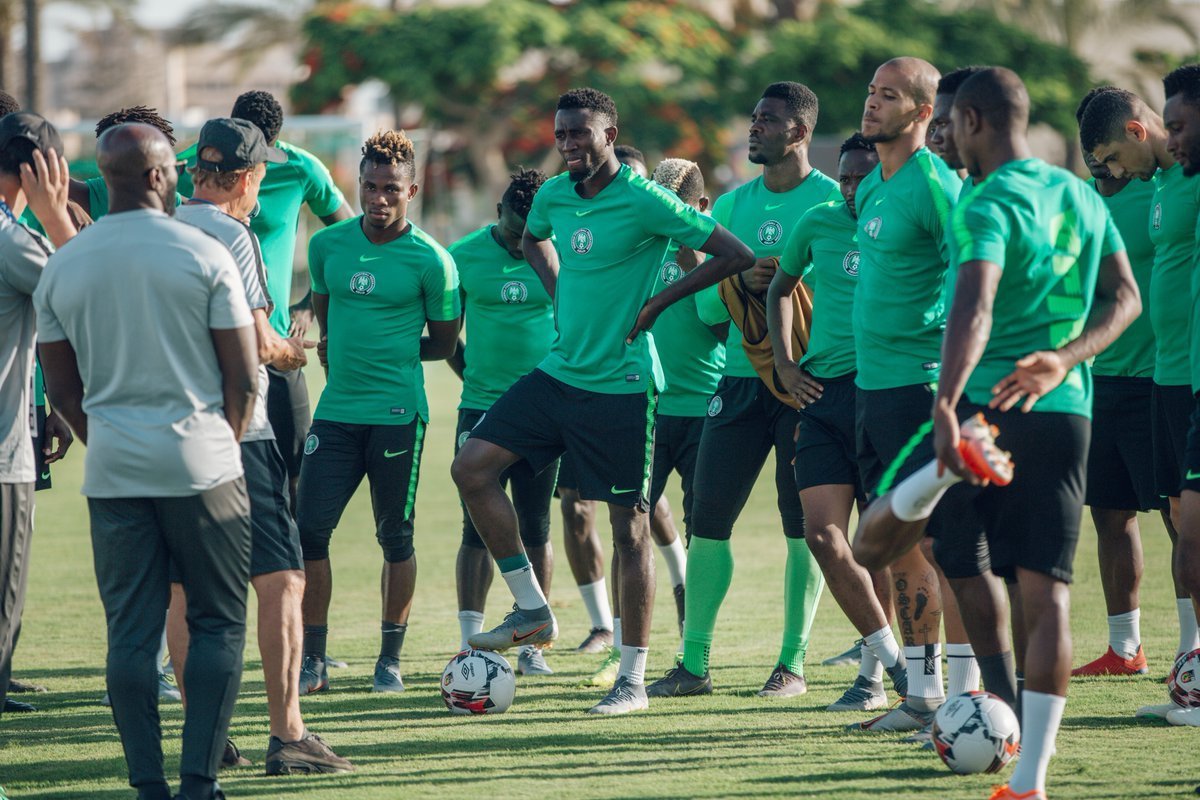 The Nigeria Football Federation (NFF) on Thursday confirmed that the venue for the international friendly match between Nigeria and Algeria has been changed.

The News Agency of Nigeria (NAN) reports that the match, initially scheduled to hold at the Jacques Lemmans Arena, has now been moved to the Worthersee Stadium in Klagenfurt.

The NFF confirmed the news in a picture posted on its official Twitter handle @NGSuperEagles.

The Worthersee stadium has a 30,000 capacity, compared to the initial venue in the southern Austrian state of Carinthia which holds 2,420 spectators.

The reason for the change in match venue has however not been given by the NFF as at the time of filing this report.

The Super Eagles and the Desert Foxes have since arrived in Austria and have been training for the high profile friendly.

The date and time for the match, scheduled for Friday at 7.30 p.m. (Nigerian time), remain unchanged.