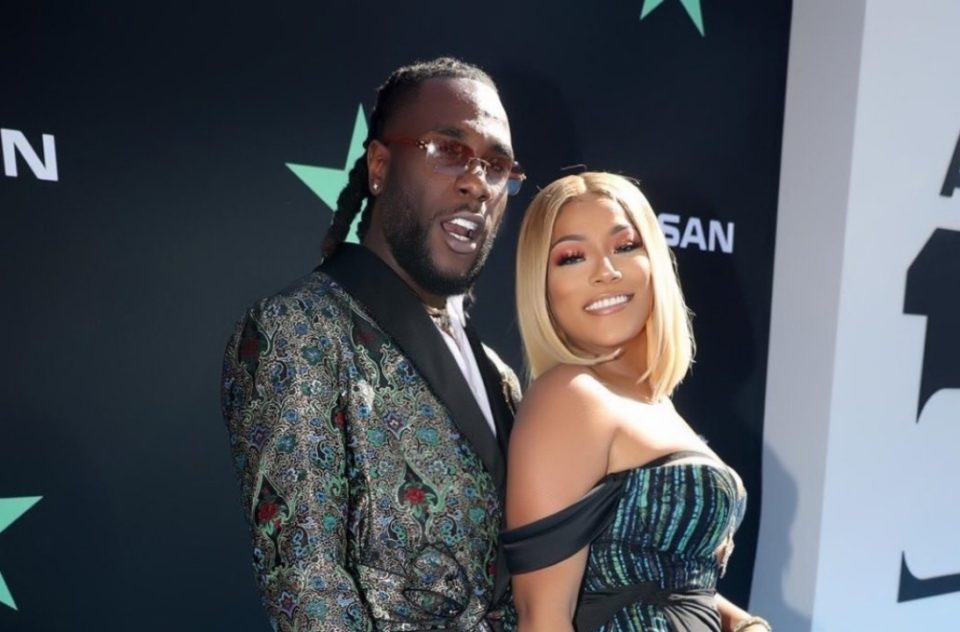 Recall that some Nigerians have lashed out at Burna Boy who they described as “audio Fela” for not coming out to lead the protest against the police unit in spite of throwing out a protest challenge to young Nigerians in the past.

In a Twitter exchange with a follower who queried her over the whereabouts of her boyfriend amid the protest, Stefflon Don stated that Burna Boy is doing more just tweeting. 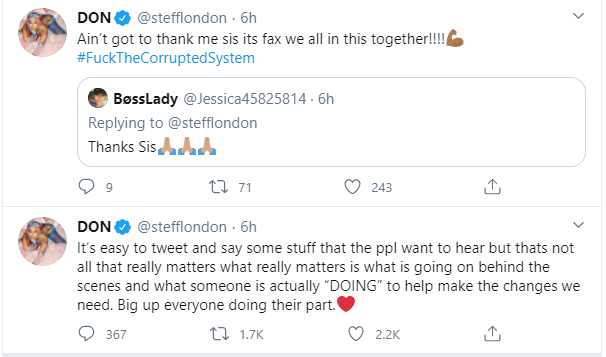 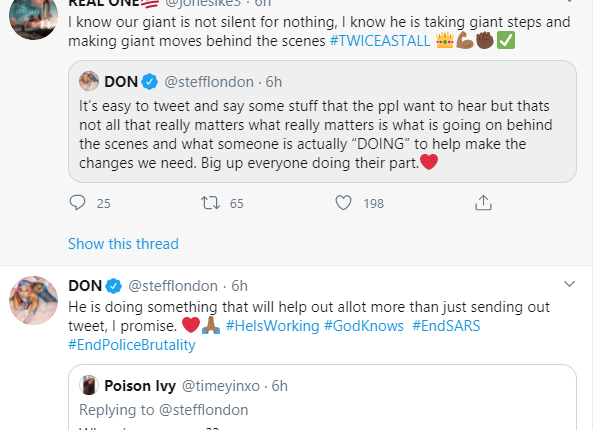