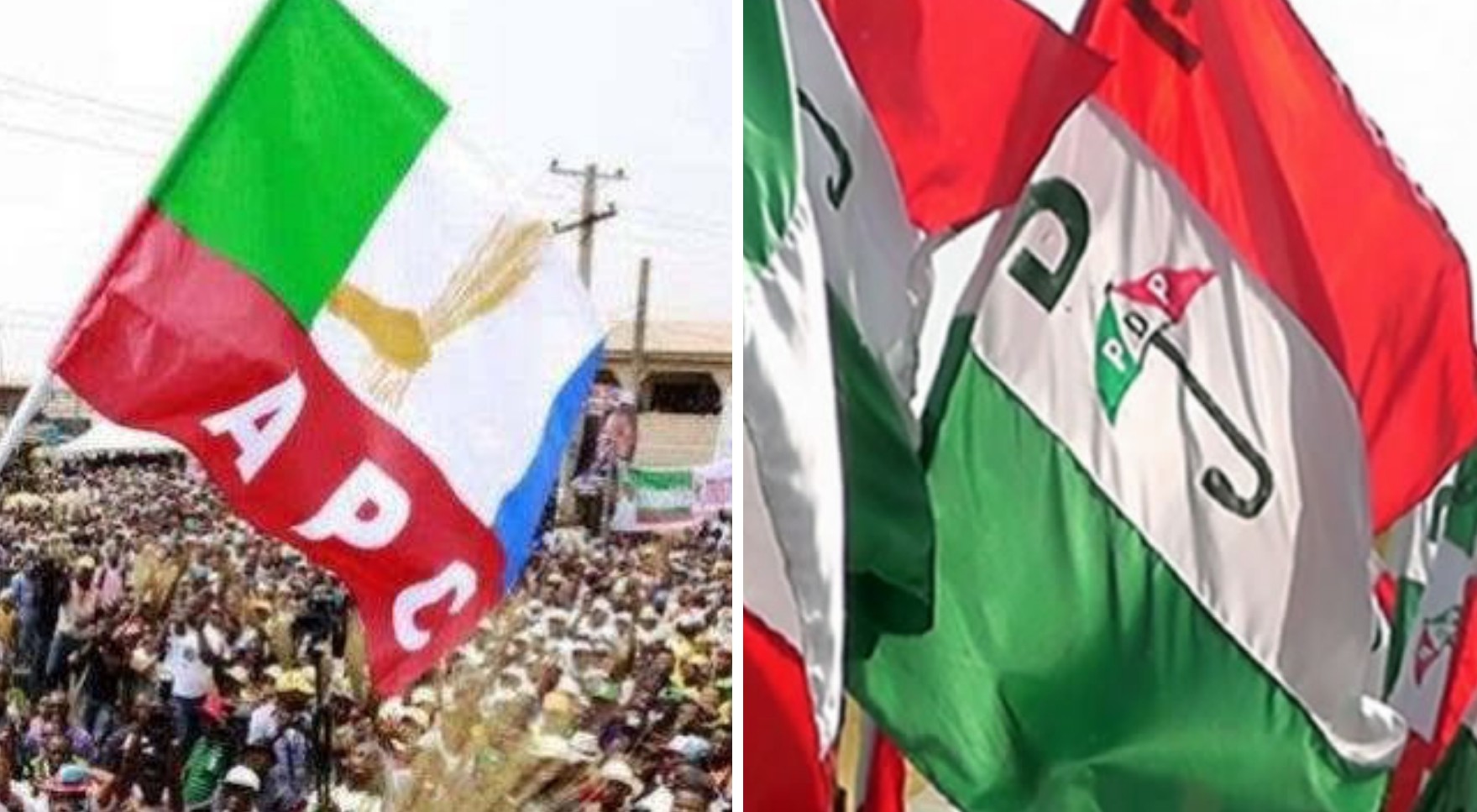 The People’s Democratic Party has been blamed by the spokesperson for the ruling party, All Progressives Congress for creating the Special Anti-Robbery Squad of the police which was scrapped by the Inspector General of Police, Mohammed Adamu, on Sunday.

This was contained in a series of tweets shared by the spokesman for the APC on Sunday while reacting to the scrap of the police outfit.

Nabena, in a further statement signed on behalf of the APC, said the scrapping of SARS showed the resolve of the President Muhammadu Buhari (retd.), to ensure police reforms.

He, therefore, called on civil society organisations and Nigerians as a whole to work with the IG to ensure that the reforms are holistic.

“The APC welcomes the disbandment of the Special Anti Robbery Squad and views the responsive decision as a major and concrete step towards. President Muhammadu Buhari affirmed resolve to achieve better policing and necessary reforms.

“From the recent #BlackLivesMatter social movement to other global clamours for review of police operations particularly in regard to citizens they are empowered to protect, the need for police reforms in Nigeria is urgent and continuous.