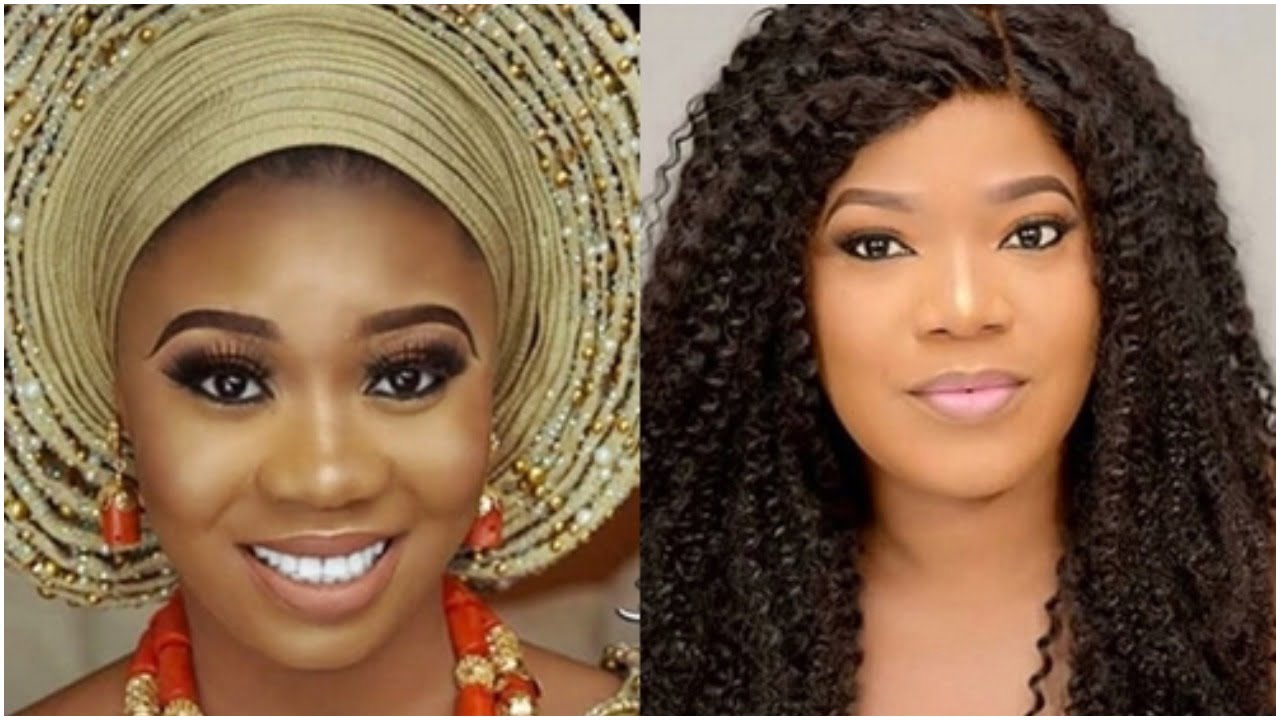 After years of not being in each other’s good books due to a reason that is unknown to many, popular Nollywood actress, Toyin Abraham has finally put her sword to rest after what she did to her colleague, Wunmi Toriola.

The reconciliation between both actress has been confirmed after Toyin Abraham publicly celebrated the son of actress, Wumi Toriola who turned one on Tuesday, October 13, 2020.

In her birthday message to the little one, the Alakada crooner prayed for Wunmi’s son Zion and also made a joke out of his birthday phootshoot.

Taking to the comment section of Wumi Toriola’s birthday shout out to her son, Toyin wrote “happy birthday ZION..HEAVEN will protect you…engineer with sweet onigi…”

Within Nigeria recalls that the fight between Toyin and Wunmi started on a movie set years back and with the way it got messier on social media, one would have thought they would never settle their differences again.