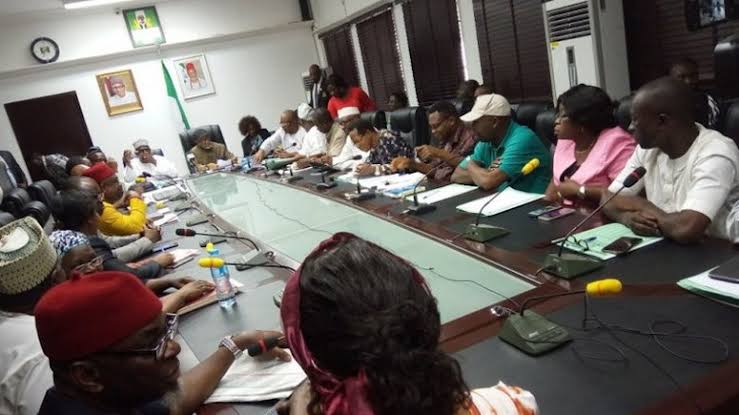 The lingering strike by the Academic Staff Union of Universities, ASUU, may soon come to an end as the leadership of the union is summoned to an emergency meeting with government officials today.

The schedule of the meeting which is been held at Abuja on October 15 was disclosed in a statement by Mr Charles Akpan, the Deputy Director of Press and Public Relations to the Federal Minister of Labour and Employment of Nigeria.

Akpan revealed that the Minister of Labour and Employment, Dr Chris Ngige, will today meet with the leadership of the university union to look into the possibility of calling off the strike which has lasted for more than half a year.

WITHIN NIGERIA recalls that ASUU had embarked on an indefinite strike following its disagreement with the federal government on the move to enforce the use of the Integrated Personnel and Payroll Information System for salary payment. The union had rejected the move, insisting on a system different from that of the government.

However, the President of the Senate, Ahmad Lawan, Chris Ngige and other representatives of both parties meet today to reach an agreement, WITHIN NIGERIA understands.

The meeting, chaired by Lawan, also had in attendance, the Minister of Education, Mallam Adamu Adamu, the Accountant -General of the Federation, Ahmed Idris and the ASUU leadership led by the President, Prof Biodun Ogunyemi.