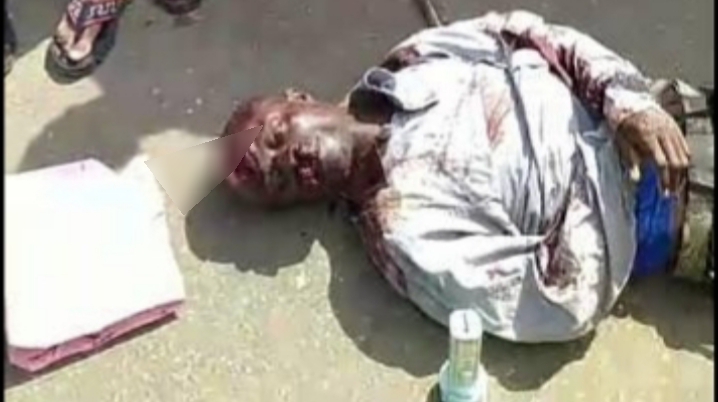 #EndSARS: Photos from the scene where armed men attacked protesters in Benin surface

Following the attack of peaceful protesters by armed men during the #EndSARS protest at Ring Road, Benin in Edo state, no fewer than one person reportedly died while other sustained injuries on Friday.

WITHIN NIGERIA learnt that the armed men in possession of machetes, guns and other weapons invaded the venue of the protest and attacked protesters.

According to report, the hoodlums who are ticketers in the Ring Road motor park were angry over their inability to do their business since the protest began.

Reacting to the incident, the Executive Governor of Edo State, Godwin Obaseki confirmed the attack on #EndSARS protesters.

“I have just learnt that hoodlums have attacked #ENDSARS protesters, who have conducted themselves peacefully in Benin City. I extend condolences to the victims of the attacks , including those who lost their lives and others who were injured by the thugs,” the governor said.

“It is disheartening that anyone would attack a peaceful assembly of young people who are expressing genuine concerns over police brutality and intimidation in their own country. Thorough investigation would be conducted immediately to fish out the culprits of the attack on peaceful # EndSARS protesters in Benin City, and we would do all possible within the law to ensure those culpable are brought to justice,”

Obaseki called on operatives of the state police command to ensure adequate security for the protesters.

“I hereby call on the Edo State Police Command to get out on the streets and provide adequate security for the protesters and ensure that no one is harassed in the course of exercising their rights.” he added. 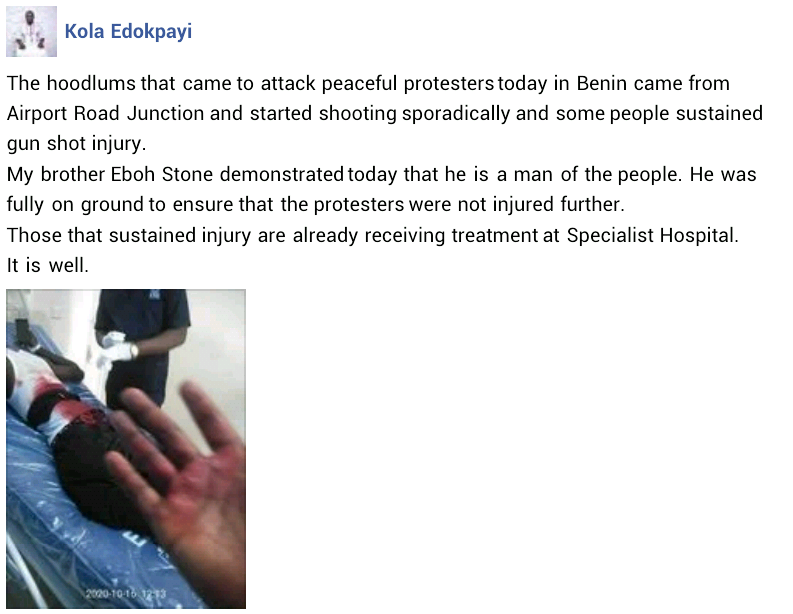 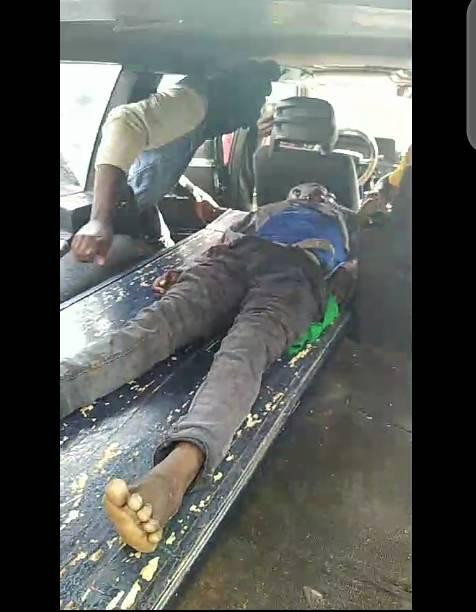 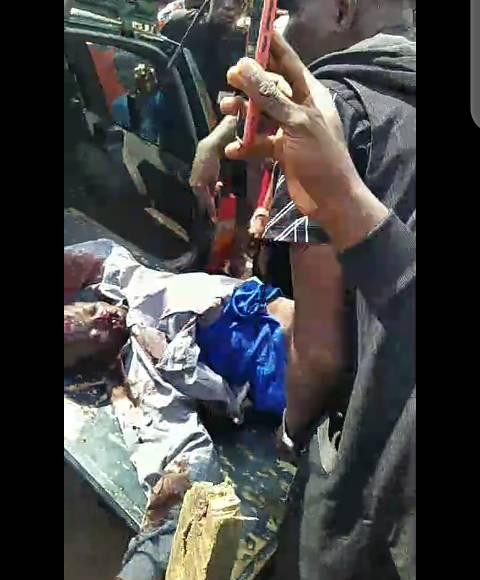 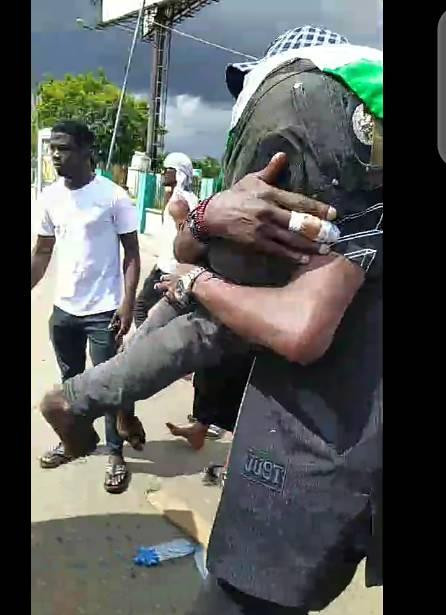