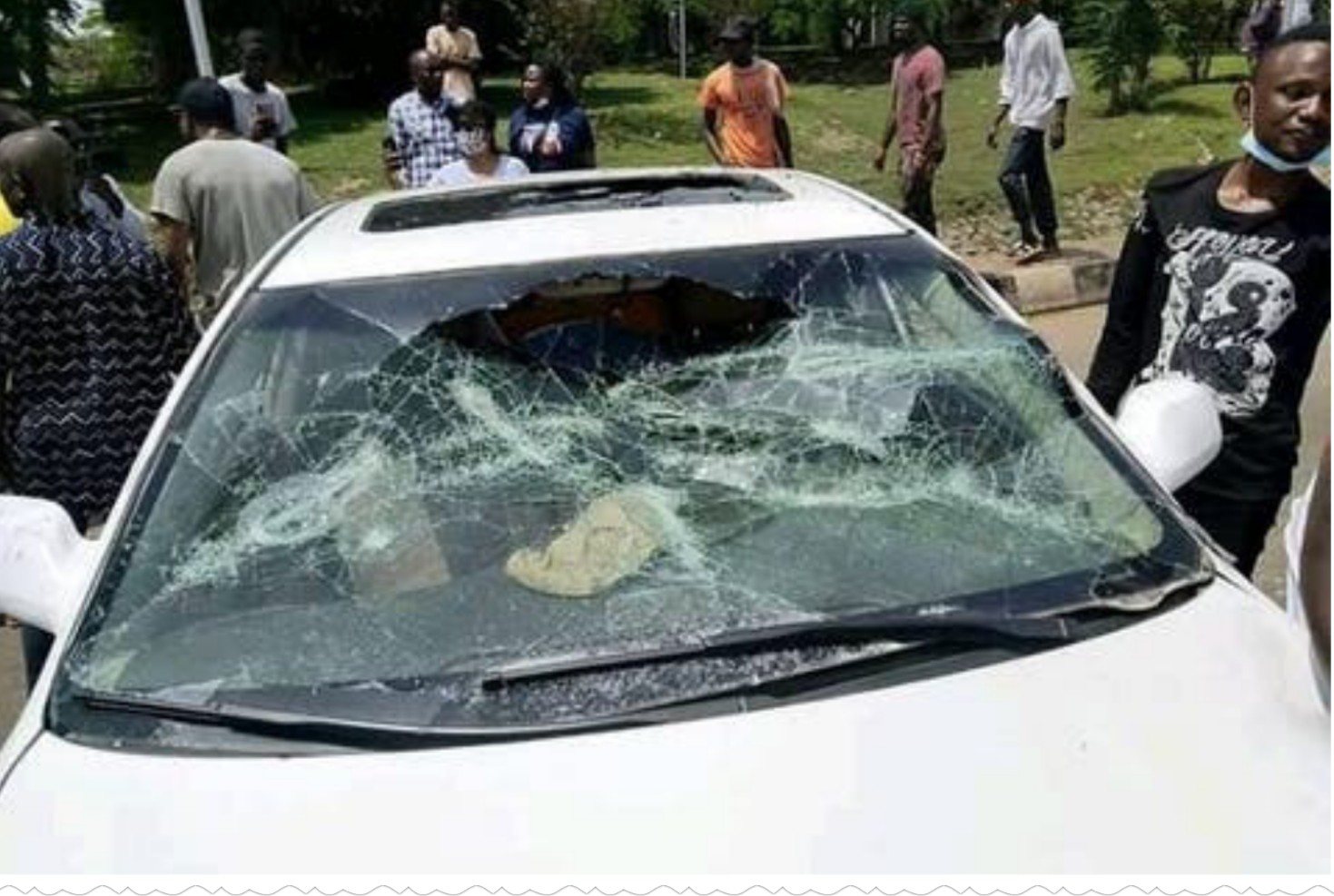 JUST IN: Car rams into EndSARS protesters in Ondo, kills one, three injured

At least one person has been confirmed dead and three others injured during the protest against police brutality, extortion and extra-judicial killings in Akure, Ondo State capital.

It was gathered that the protesters were moving towards the Governor’s office when a Toyota Camry marked LND 778 GL and two commercial motorcyclists rammed into the crowd.

One person was said to have died instantly while the injured were rushed to the hospital for treatment.

The Police Spokesperson, Mr Tee Leo Ikoro, who confirmed the ugly incident described it as unfortunate, said family members of the deceased has agreed to accept the incident as an act of God.

He said the family has requested for the body for burial.