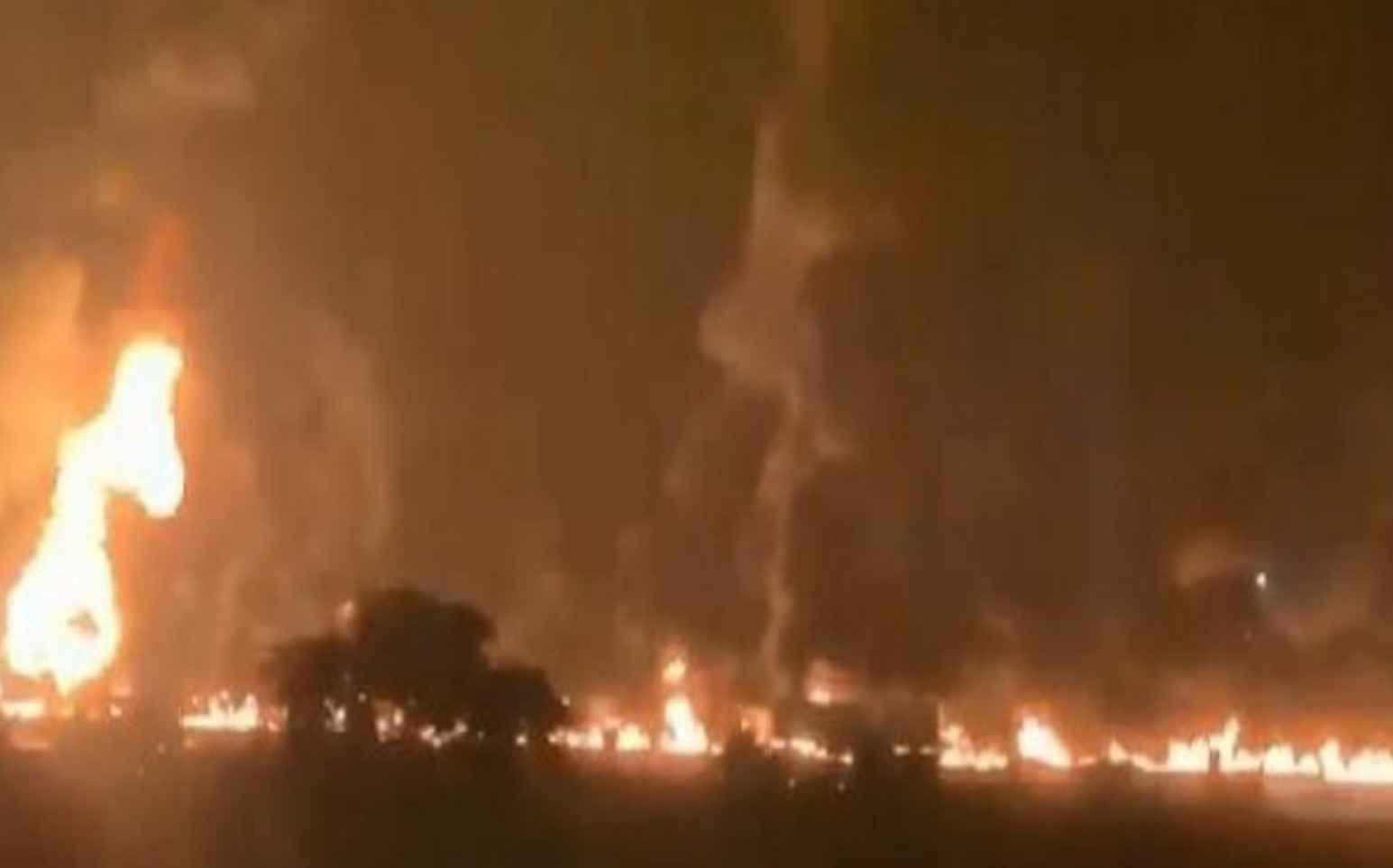 Two fuel tankers have exploded at the popular Otedola Bridge in Lagos.

According to report, the explosion occurred around 2am.

While it was learnt that the two tankers exploded along the bridge.

As at press time, the casualty figure was unknown.

The Lagos State Emergency Management Agency who confirmed the incident via its twitter handle said it has responded to the distress calls from the area.

“The Agency has responded to the distress calls concerning a tanker on fire at Berger along the Lagos Ibadan Expressway,” it tweeted.