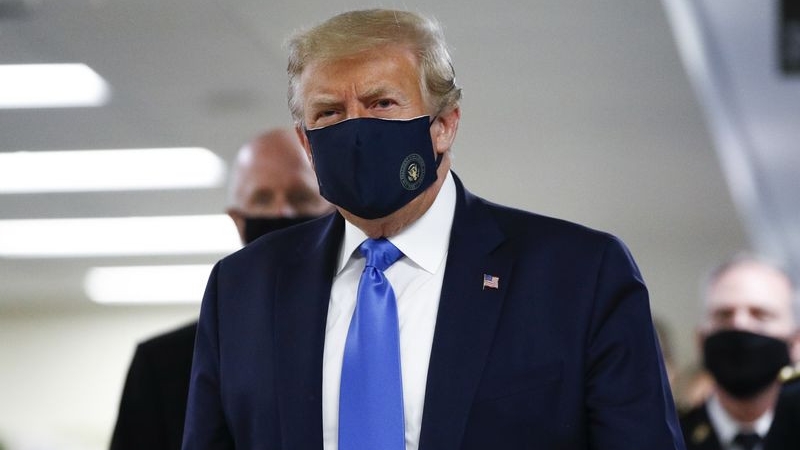 Donald Trump, the United States President has disclosed that he may leave the country if he does not win the upcoming presidential election.

Recall that the US presidential election is scheduled to hold on November 3, with Trump, Republican candidate, contesting against Joe Biden, former vice-president of the country and Democratic candidate.

Donald Trump while speaking during his campaign rally in Georgia on Friday said he won’t feel so good losing to “the worst candidate in the history of politics”.

“I shouldn’t joke because you know what? Running against the worst candidate in the history of presidential politics puts pressure on me,” Trump added.

“Could you imagine if I lose? My whole life, what am I going to do? I’m going to say ‘I lost to the worst candidate in the history of politics.’ I’m not going to feel so good.

“Maybe I’ll have to leave the country? I don’t know.”