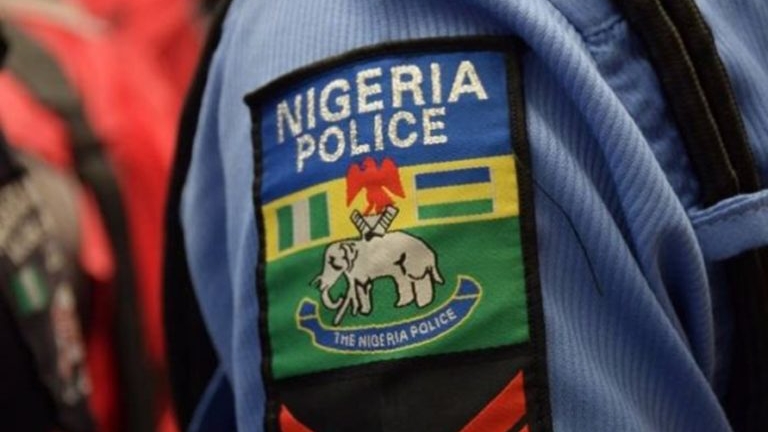 This was firstly reported by TheCable after checks on Saturday which revealed that the website, www.npf.gov.ng was not available.

“This account has been suspended. Contact your hosting provider for more information”, this was the message found on the site. 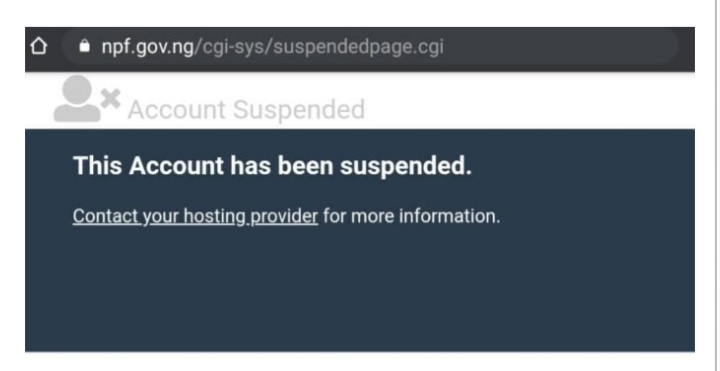 This still persists barely 48 hours after the website was hacked in a series of targeted attacks against the website and social media accounts of government-owned institutions.

Recall that the Twitter handle of the National Broadcasting Commission was taken over by the ‘Anonymous’ hackers on Thursday night.

“We #Anonymous have taken over all the NG Official Twitter’s Account to support  #ENDPOLICEBRUTALITY. WE’RE TOGETHER WITH NIGERIANS. EXPECT UNEXPECTED,” the group had written on the Twitter handle of the NBC.

The website of the Central Bank of Nigeria (CBN) was also down for a while on Friday but was later recovered. This development happened as the ‘Anonymous’ hackers continued to tweet in support of the #EndSARS movement through the NBC Twitter account.

The youth have taken to the streets for more than one week now, calling for reforms within the police force.

Although Mohammed Adamu, inspector-general of police, has announced the disbandment of the SARS unit and announced the creation of the special weapon and tactics (SWAT) team as a replacement, the youth have insisted on a total reform of the force, as well as better welfare for the citizens.