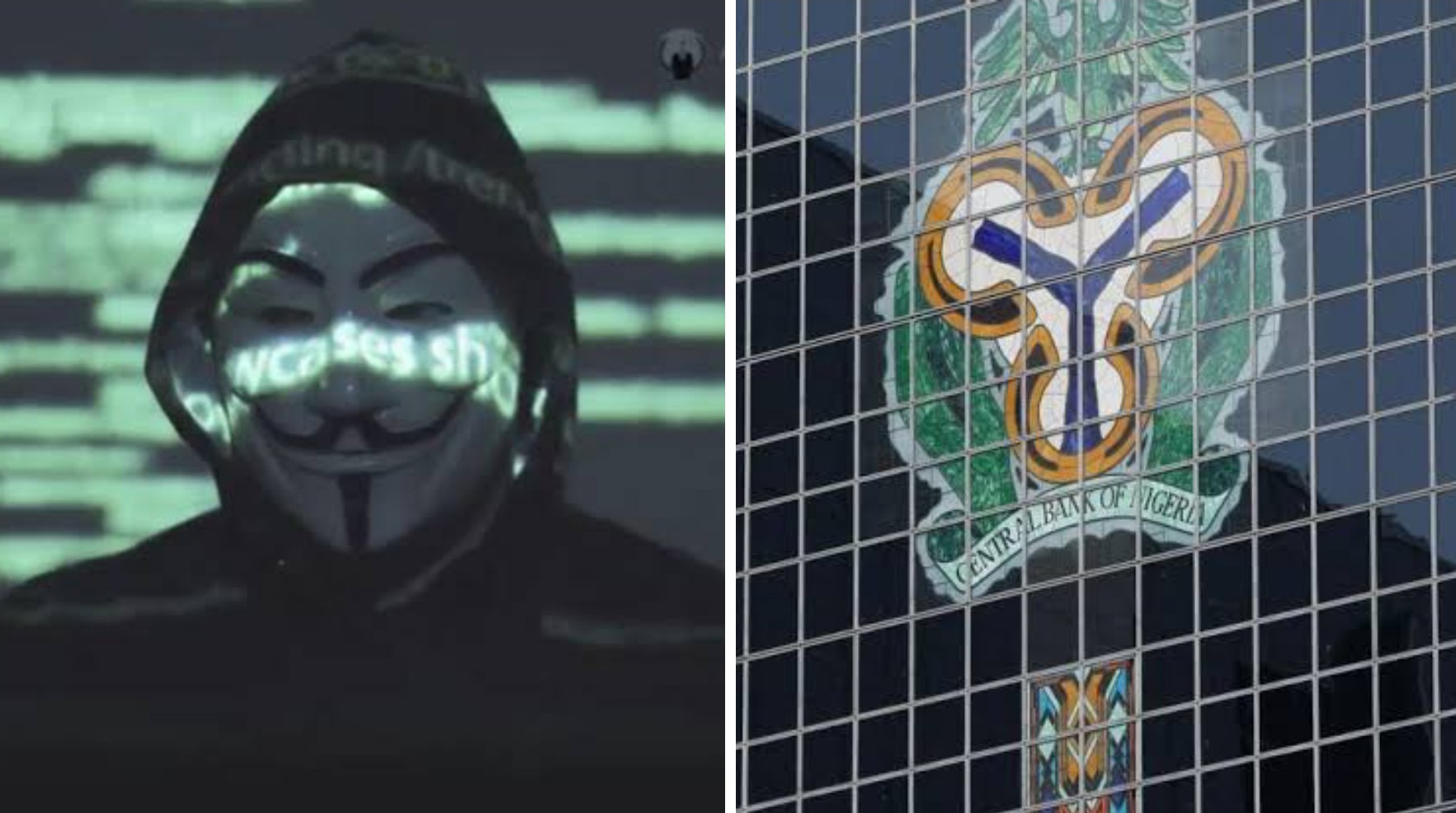 Anonymous, an online network known for launching cyber attacks against government institutions, has claimed responsibility for bringing down the website of the Central Bank of Nigeria.

The hackers said the series of attacks on government-owned websites were to support the widespread protests against police brutality in Nigeria.

“International hackers & Anonymous continue the cyber campaign against the government to call out corruption, demand police reform, and show solidarity with brave protestors,” the group said on one of its Twitter handles.

In the recent glitch that hit the website of Nigeria’s central bank, Anonymous retweeted a tweet by one of its affiliates, @loriansynaro, which read in part, “#Anonymous #OpNigeria #EndSARS #EndSarsNow. The Nigerian central bank website has been taken #Offline. https://cbn.gov.ng | TANGO DOWN.”

The website of Nigeria’s apex bank on Friday night displayed the message, “500 – Internal server error. There is a problem with the resource you are looking for, and it cannot be displayed.”

As at press time, the Apex bank was yet to react to the development.

Earlier, Anonymous had hacked the Twitter accounts of several government agencies including the National Broadcasting Commission which has in recent time been criticised for its highhandedness and stiff media regulations through its Broadcast Code which increased the fine for hate speech to N5 million.

The #EndSARS protests have been taking place across major cities in the country with youths demanding an end to police brutality and killings.