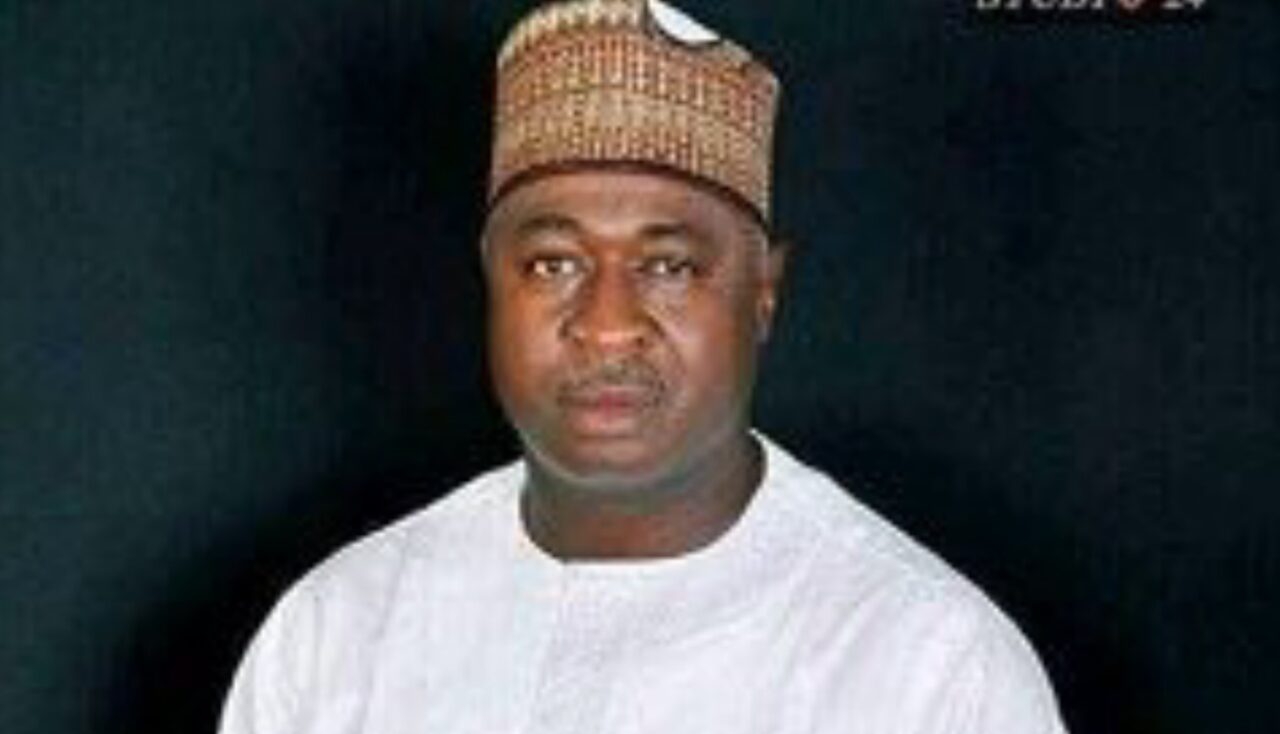 WITHIN NIGERIA learnt that the former council boss, Akowe died four days after he was reportedly shot by suspected assassins.

According to a source, the former council chairman of Dekina LGA died in the early hours of today.

Hon. Adejo Akowe until his death was a Chieftain of the APC.

He died following an injury from the attack from unknown gunmen. He would be buried according to Christian rites as would be announced by the family.

Recall that the former Chairman was attacked in Ayingba, last week but was admitted in the Lokoja Specialist Hospital before moving him to National Hospital Abuja where he finally died.

Late Adejoh Akowe, was said to have attended the just concluded APC primary election that affirmed the candidacy of Hon. Prince Ishaq as the flag bearer of the party APC in Dekina town.

He returned to Anyigba late night of Friday on 9th of October, and went to Domibite to eat, was said to have been shot by the unknown gunmen that night.