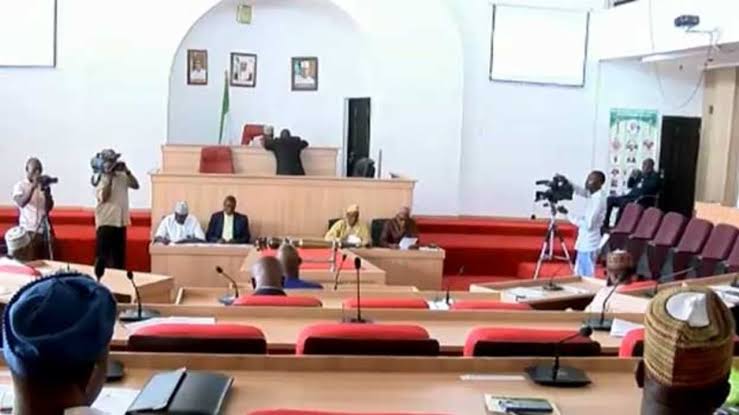 Kogi State Assembly and other stakeholders in the state have rejected castration as punishment for rapists.

Participants at a Public Hearing on a bill for Violence Against Persons Prohibition, (VAPP), also emphasised on the practicability of the bill when passed into law.

Chairman of the house joint committee on Justice and Judiciary and that of Women Affairs, Cosmas Atabor said emotions should not be part of law making process joined other stakeholders to reject castration and removal of fallopian tube for rape offenders.

He stressed that the committee would be thorough as the bill would address issues of rape, indecent dressing, incest and political violence.

Barrister Atabor assured participants at the public hearing that the committee would ensure a near perfect law as the bill when passed into law would affect persons positively for those on the side of the law and negatively for those against the law.

In a presentation, the Commissioner for Women Affairs and Social Development, Hajia Fatima Kabir Buba said the proposed bill was well thought out with measures to protect women, children, the vulnerable and persons living with disabilities.

She said the bill would mitigate all violence against persons as her ministry had proposed castration and removal of fallopian tube for rape offenders.

The Chairperson Challenge Parenthood Initiative, Eunice Agbogun, who is the initiator of the bill appreciated the Kogi State Assembly for considering the proposed VAPP bill noting that when passed into law it would protect vulnerable people and correct some immoral practices in the society.