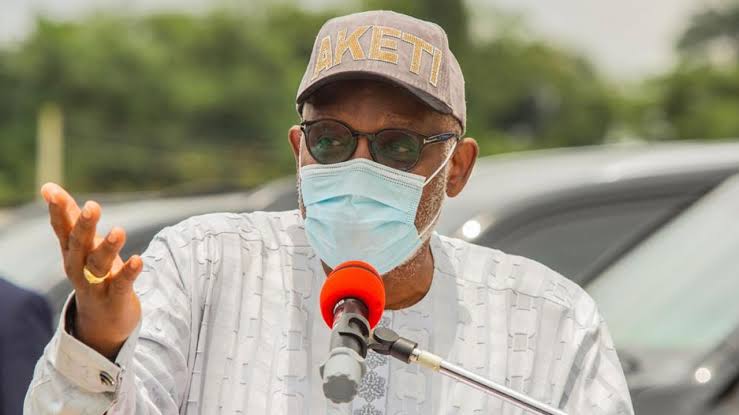 Governor of Ondo State, Oluwarotimi Akeredolu has constituted a Judicial Panel of Inquiry to probe illegal activities of some officers of the Nigeria Police Force in Ondo State.

The panel will also beam its scope on the cases of police brutality perpetrated particularly under the purview of the defunct Special Anti-Robbery Squad, SARS, in the State.

According to the State Commissioner for Information, Donald Ojogo, the Judicial Panel of Inquiry has six months to conclude its assignment and submit its report.

The panel will be headed by Hon. Justice Salisu Adesola Sidiq (Rtd) who is a Rtd. High Court Judge, while Mrs. Banke Oloba and Ifeanyi Odili will serve on the panel as representatives of Civil Society Groups.

Other members of the panel are: Samuel Adetuyi (Rtd. Commissioner of Police); Oluyemi Fasipe (Youth Representative); Leo Ologun (Representative of the office of the state Attorney-General); Sunday Oyewole (Representative from the National Human Rights Commission) and Mr. Lanre Amuda who will serve as the panel’s Secretary.

According to the statement, the terms of reference of the Judicial Panel of Inquiry will be to receive and investigate complaints of police brutality or related extra- judicial killings by the police in Ondo State, as well as to evaluate evidence and draw conclusion on validity of complains.

The members of the Panel of Inquiry will also be saddled with the responsibility to recommend compensation and other remedial measures.