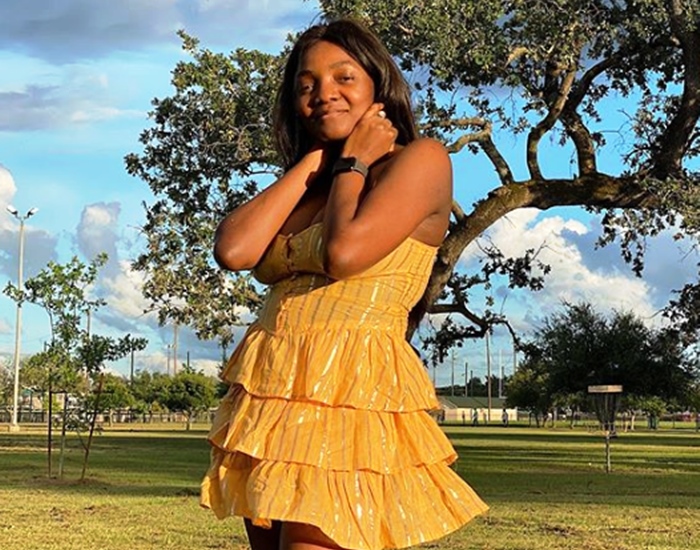 “Nigerians are so used to suffering that they think it’s normal” – Singer, Simi says

Simisola Kosoko, a Nigerian singer, better known by her stage name Simi, has expressed how sad it is that Nigerians are so used to suffering that they think it’s normal.

Simi who has been an active voice in the ongoing #EndSARS campaign made this known today, October 20.

Taking to her official Twitter page, the mother of one said in the country, if one doesn’t have enough money to give someone so they get what they deserve, then they have a low chance of being progressive.

She highlighted some popular corrupt practices in various sectors while calling for an end to bad governance.

“Nigerians are so used to suffering now that they think it’s normal. If you don’t have money to “give someone” to get what you actually deserve, there’s almost no chance for progress. Bribe is not even bribe, it’s just survival.