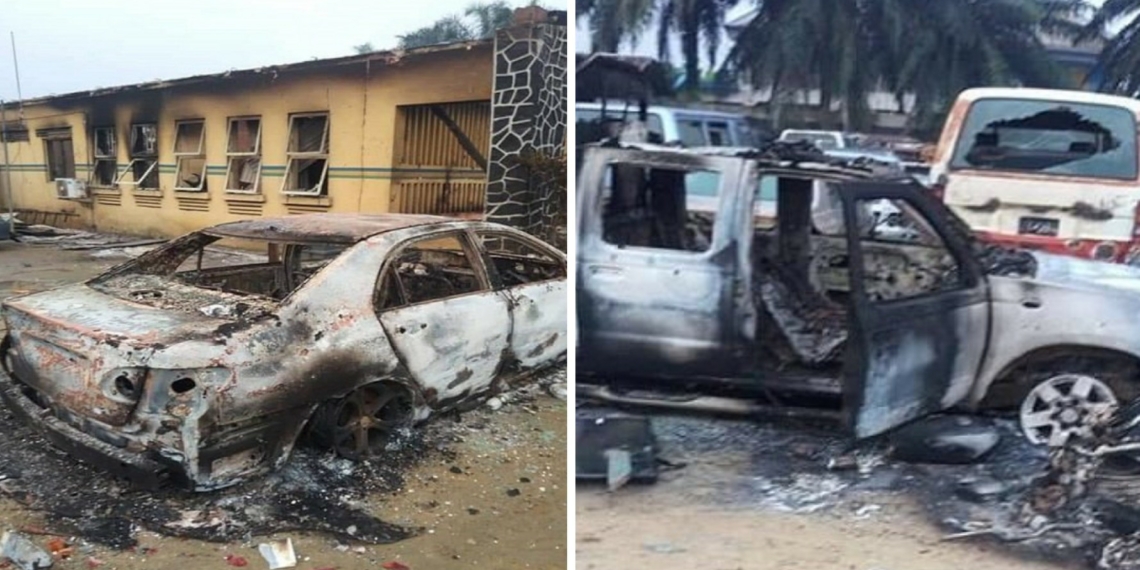 The Police Area Command in the council was also reportedly razed by the thugs. 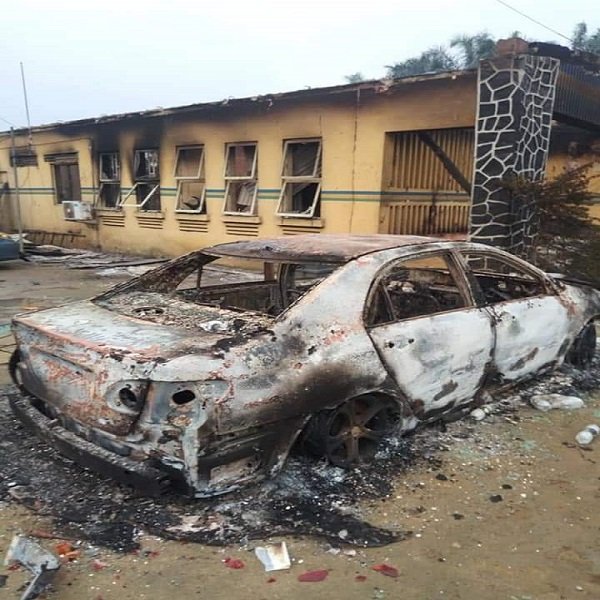 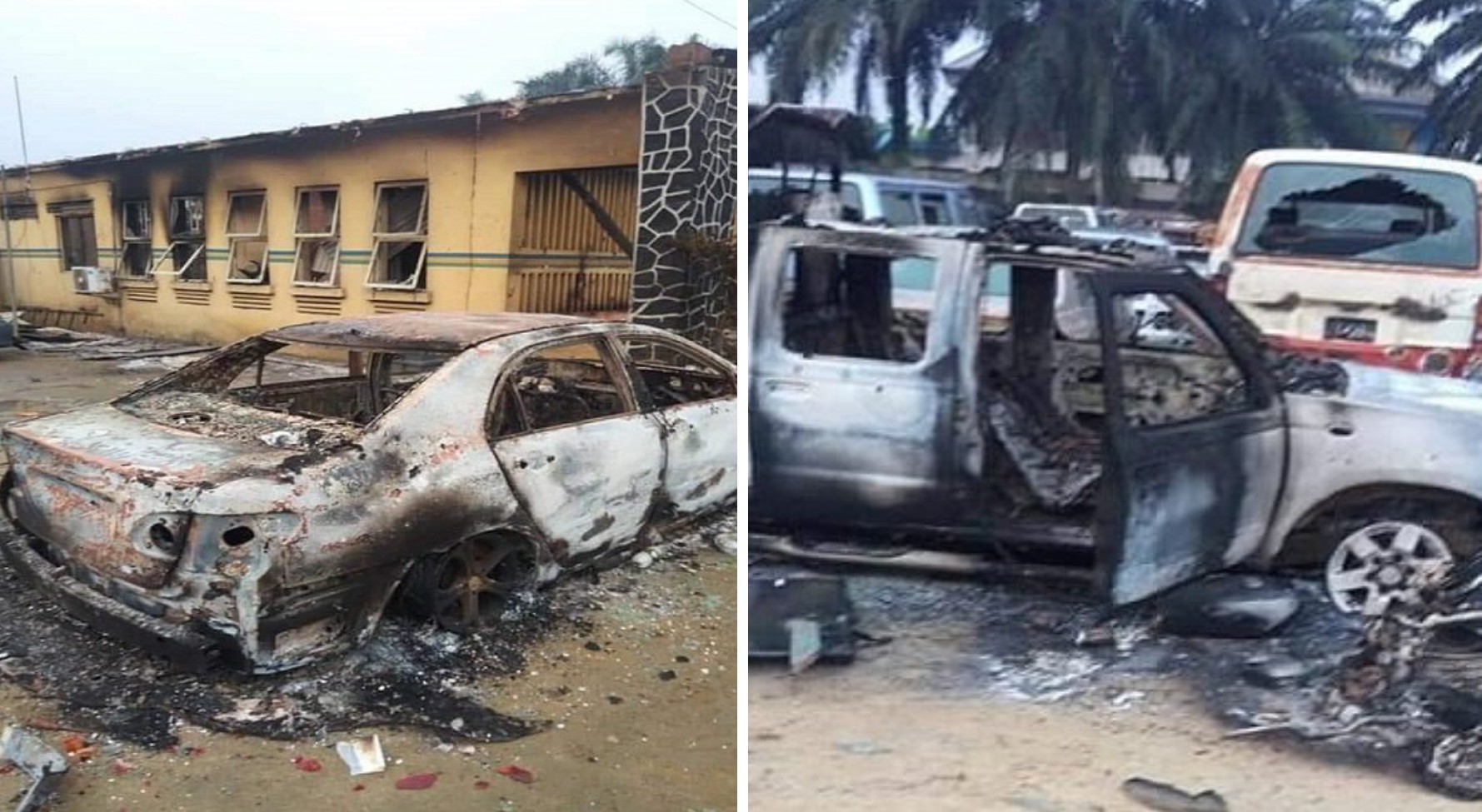 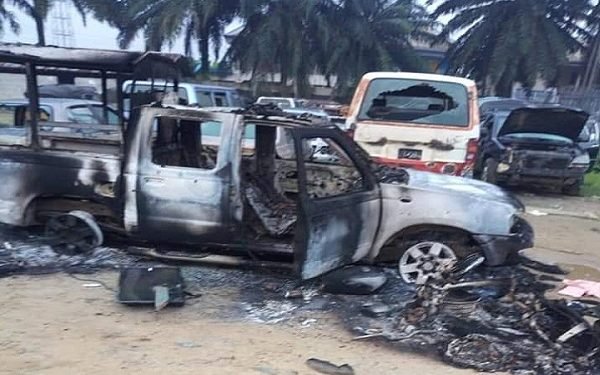 It was learnt that the protest caused apprehension among residents in Elelenwo, Oil Mill, Ikoku and Mile One area of Port Harcourt.

Rivers Commissioner of Police (CP) Joseph Mukan and Spokesman Nnamdi Omoni, were yet to respond to a media enquiry on the situation.