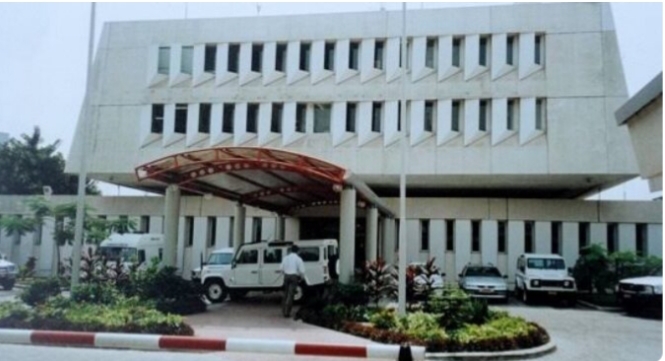 The United Kingdom has ordered the closure of its embassies in Nigeria over the ongoing crisis as a result of #EndSARS protests across the country.

Recall that the demonstrations which began as a peaceful protest two weeks ago have escalated into crisis in various states, leading to loss of lives and destruction of properties.

Several attacks have also been launched on government-owned institutions and private businesses, leading to deaths and properties being razed over the past three days.

On Monday, police stations were set on fire in Edo, while two prisons were broken into, leading to the escape of inmates from custody, and the state government declared a 24-hour curfew.

On Tuesday morning, police stations and other properties were also destroyed in Lagos, and the governor declared a 24-hour curfew which took effect at 9pm.

Events, however, took a major turn on Tuesday evening when persons dressed in military uniform opened fire on protesters who were at the Lekki area of Lagos.

By Wednesday morning, hoodlums launched attacks on locations across the state, setting fire to buildings and buses.

According to a statement issued on its website on Wednesday, the UK noted that the closure of its offices is to ensure the safety of staff and visa applicants.

The closure will be maintained for an initial 48 hours, while applicants who have already booked appointments have been advised to reschedule.

“Due to the ongoing protest in Nigeria and for the safety of both staff and applicants, our Nigeria centres will be closed for 48 hours at a minimum,” the statement read.

“For applicants with booked appointments within this period, please you will need to reschedule your appointment for next week, from 26th October 2020.

“We sincerely apologise for the inconvenience and thank you for your understanding.”

Although the peaceful demonstrations have been suspended in some states, hoodlums have taken to the streets to launch attacks on government-owned institutions.