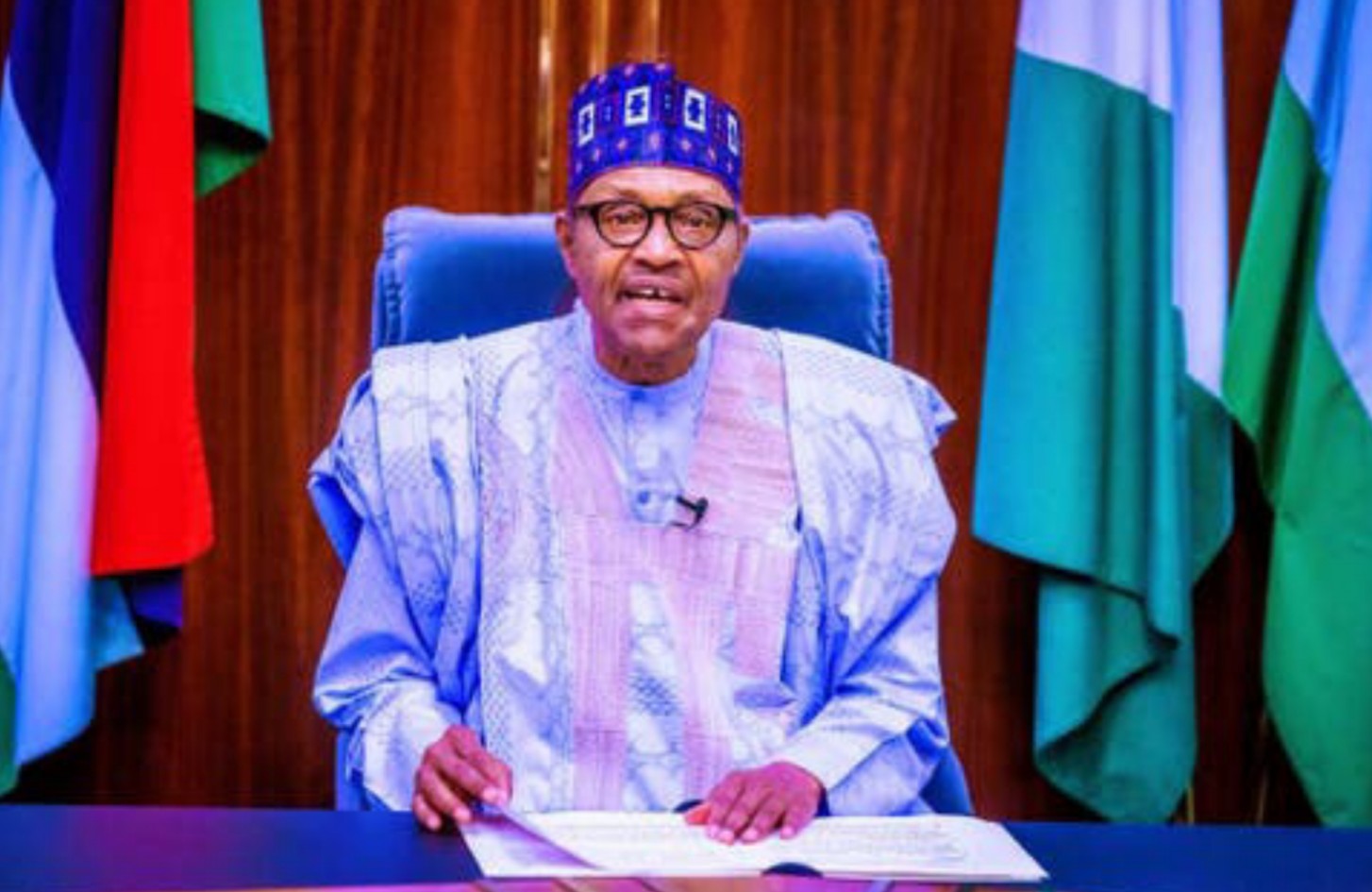 Reports have it that President Muhammadu Buhari is currently presiding over the National Security Council meeting in the State House, Abuja.

This meeting which holds quarterly is coming amidst ongoing unrest in different parts of the country.

In attendance are Vice President Yemi Osinbajo; Secretary to the Government of the Federation Boss Mustapha; Chief of Staff to the President Professor Ibrahim Gambari and the National Security Adviser, Major General Babagana Monguno (retd).

There are hopes that the meeting would focus attention on the escalating violence crisis and criminality going on in different parts of the country, particularly Lagos.