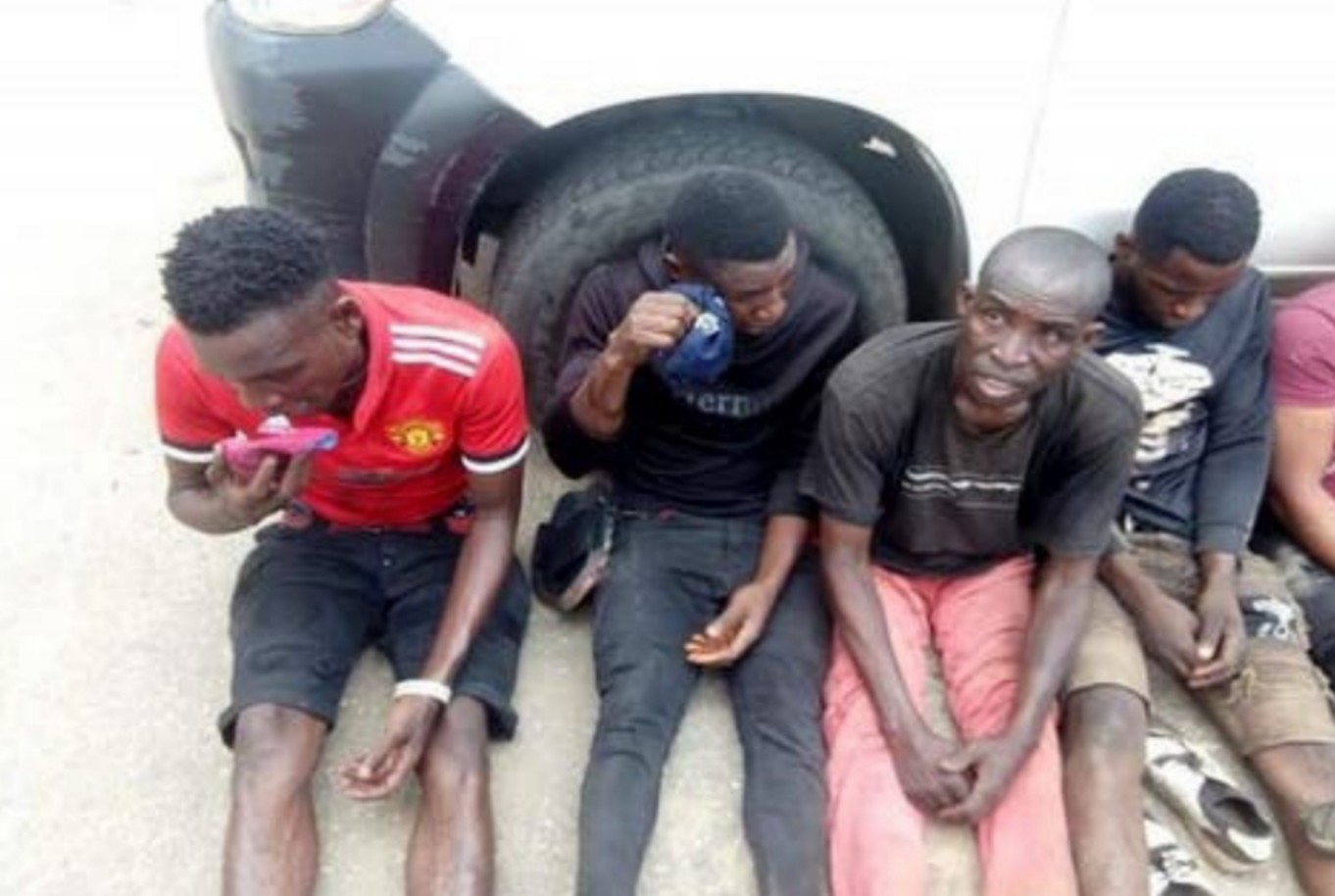 The police in Edo State on Thursday arrested nine persons in connection with bugling of a rice warehouse in Benin City, even amid the 24-hour curfew imposed on the state and the violence that accompanied the #EndSARS protest.

According to the information on the Edo Police Command official Facebook page, the NPF Edo Command, the police authorities said that the Command received the intelligence report of the burglary and acted promptly.

“Investigation is ongoing to ascertain the number of bags of rice that was carted away”, the Command stated.