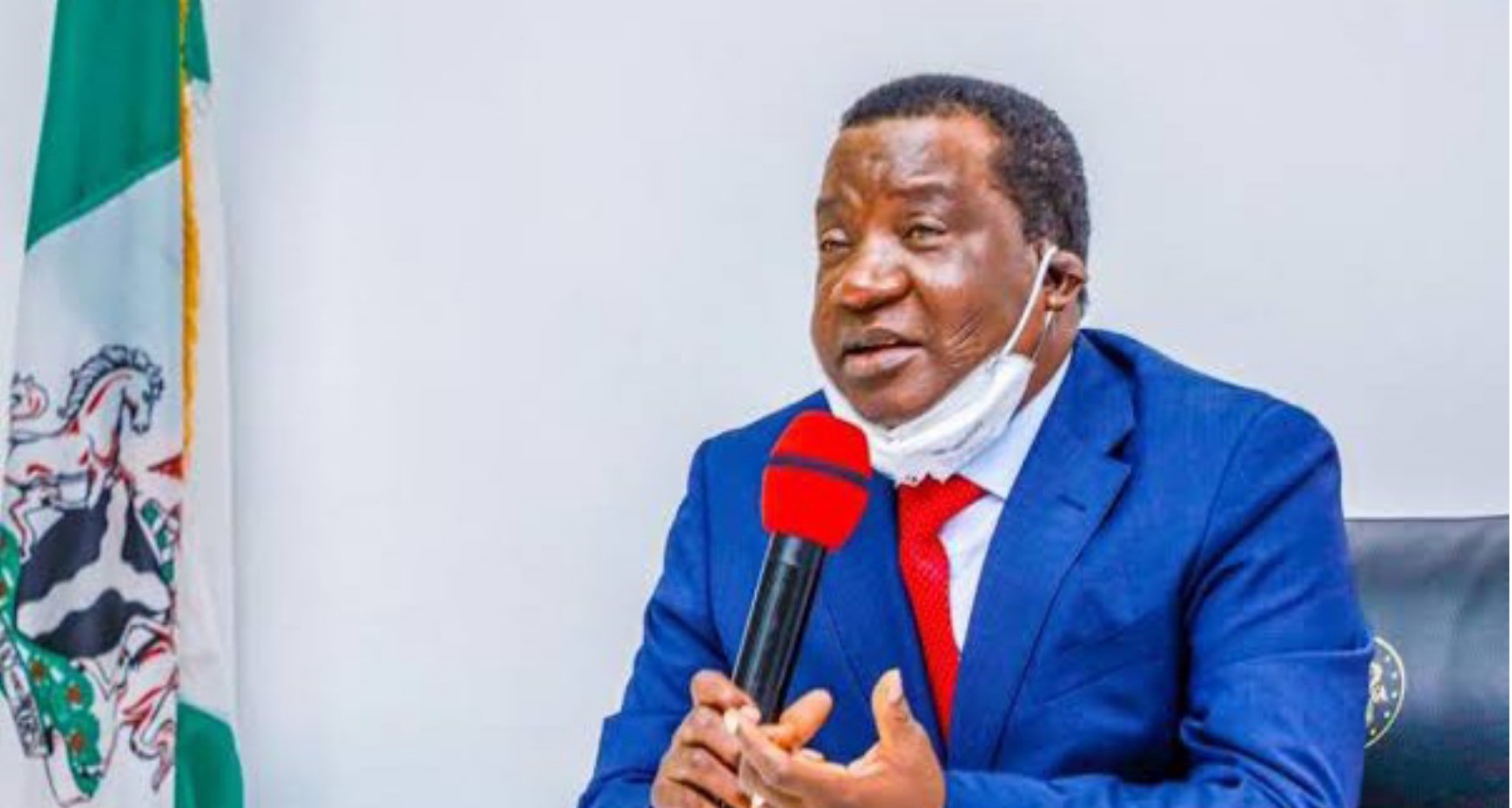 The announcement Followed resolutions reached at a high-level stakeholders’ meeting chaired by the Executive Governor of Plateau State, Rt. Hon. Simon Bako Lalong, one of which is the need for stakeholders to immediately engage their communities across the state in systematic Peace dialogues aimed at de-escalating tension in the state.

According to Lalong, the government decided on Thursday to relax the curfew earlier imposed on Jos North and South Local Government Areas from 6 am to 8 pm as from Friday, October 23, 2020, until further notice.

This decision was reached after painstaking deliberations with critical stakeholders and careful assessment of the security situation that led to the skirmishes in some parts of the affected local government areas, last Tuesday.

Lalong said “Please note that the government is not unmindful of citizens’ Constitutional Rights to hold a lawful assembly or stage peaceful protests as long as these are carried out within the extant laws of Nigeria.

“As a Government, we also appreciate the fact that these are the variables that further deepen our democracy.

“However, as a deliberate approach to prevent a repeat of last Tuesday’s ugly incident where precious human lives and property were lost, the Government has for now also resolved to ban forthwith any processions and protests under whatever guise in order to safeguard the lives all citizens of the state.”

The Secretary to State Government, Prof. Danladi Atu in a statement on Thursday, said, this is to enable the Government to isolate and deal with those who are bent on disrupting the peace of the State.

“By this notice, we urge all law abiding citizens to go about their legitimate businesses without fear of molestation as the government has put all necessary measures in place to ensure the maintenance of law and order across the state,” he explained.

He said for the avoidance of doubt, the Plateau State government has already set machinery in motion to address the demands raised by the protesters.

He added, “In this light, the government has constituted a committee headed by a retired High Court Judge, Justice Philomena Lot which has since swung into action and ready to receive petitions from those who have cases.

“We sue for understanding and patience from all and sundry as the government takes decisive steps to address the demands of the protesters in the coming weeks.

“We, therefore, call on all citizens to avoid any action that is inimical to the overall development of the state especially those that threaten the peace and unity of our people.”