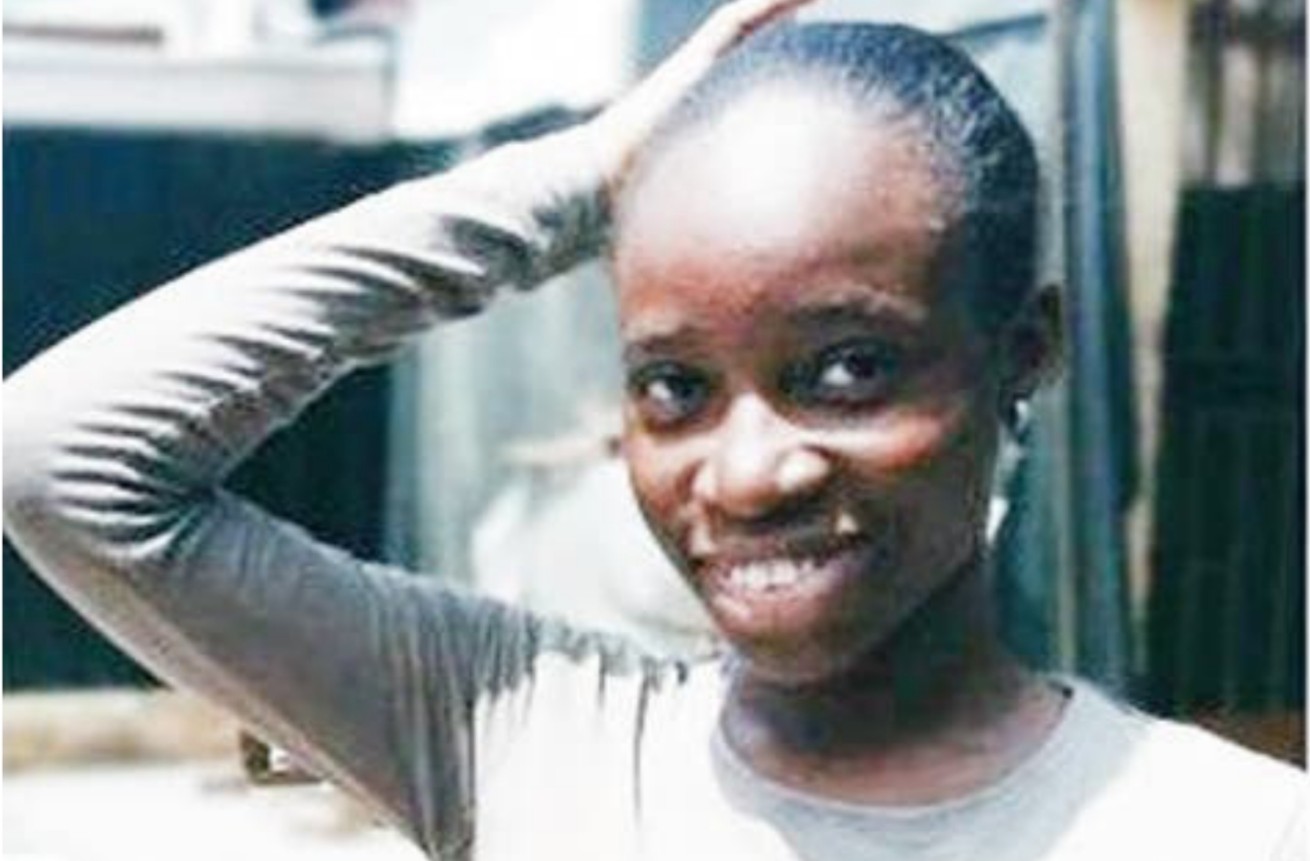 A 19-year-old girl, Shalewa Adebowale, who was declared missing on October 11, has been found dead.

The victim went missing while on her way home from her cousin’s house in the Igando area of the state.

The victim’s sister, Feyikemi, said that she went to sit for the entrance examination of the Lagos School of Nursing, Igando, as she wanted to cross over to the institution.

Feyikemi said that her sister called to tell the family that she finished taking her papers later than she expected and would spend the night at her cousin’s place.

The deceased’s mother, Mrs Adebowale, confirmed that Shalewa had passed away and her body was found at the back of a school in Badagry.

“Shalewa did not make it. Her body was found at the back of a school in Badagry,” she said.

Meanwhile, the state Police Public Relations Officer, Muyiwa Adejobi, has asked the family to report the discovery to the police in the area so that they could carry out an investigation.