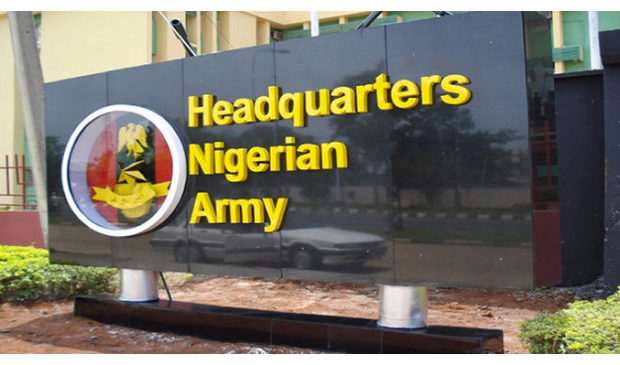 The Defence Headquarters (DHQ) on Thursday has revealed why it will not speak on the shooting at the Lekki tollgate in Lagos state that left some #EndSARS protesters dead and others wounded.

The DHQ insisted that stating the military side of the incident may compromise the findings of the Commission of Enquiry constituted by the Lagos State Governor, Babajide Sanwolu.

While fielding questions from Defence Correspondents at the Defence Headquarters Abuja, the Coordinator Defence Media Operations, Major General John Enenche said that the reports about soldiers shooting and killing protesters is mere allegation for now.

According to Eneche, who was reluctant to answer questions relating to the Lekki incident, urged Nigerians to remain calm and wait for the outcome of investigations by constituted panels.

“Operation MENSA is strictly under the policy directive of the various states we have them all over the country and it is the oldest of all Operations. For this Operation you have the Military, Navy Air Force, Civil Defence and the Police put together. So these Operations are still standing and running and I am aware that the state governments are using them in all these capacities, that is internal security, the level we are now is internal security and that is why the Police proactively came out and then deployed all their Force package that are necessary to handle that so that is where we are. So if there was anything and if it is true, why am I saying if it is true because up to this morning, I even called analysts who have analyzed videos that were Photoshoped and put together, if not that I am not permitted, I would have forwarded it to you.

“The issue is not an operation that I can respond to. But I can tell you that it is an allegation for now, so let us not set the cart before the horse. If the matter was still open-ended I would have had I response for you but is is no longer open-ended, because immediately, not even up to five hours, before midnight the Governor of Lagos set up an Inquiry, so whatever we say now will not be fair to the Commission.