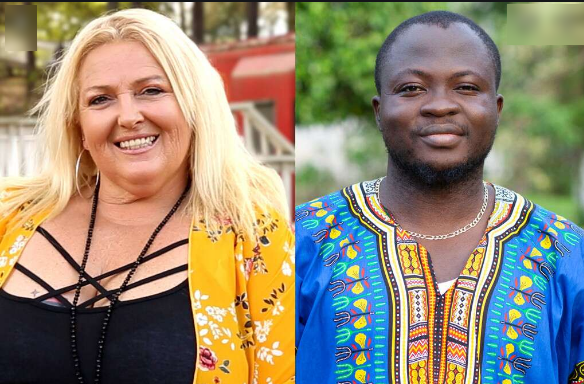 Taking to social media, Michael reacted to Buhari’s speech which had earlier made Nigerian speechless.

Michael shared a photo of himself and his lover, Angela and captioned it; “Y’all thought i was crazy”, a post which indirectly means; he didn’t make the wrong decision marrying a Caucasian woman (Which is seen as free access to the US). 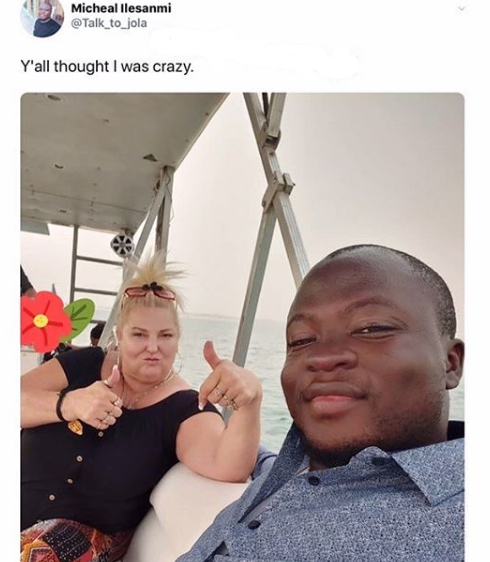 Reacting to the post, Nigerians hailed him, saying he made the right decision after all.

See some comments below:

“For real, I did think he was crazy! But man saw into the future 😩😂”

“Pls any young single lady in Canada, Uk, Australia, USA pls ? I’m a good looking guy and I’m submissive. I can be your Ozo BBNaija “