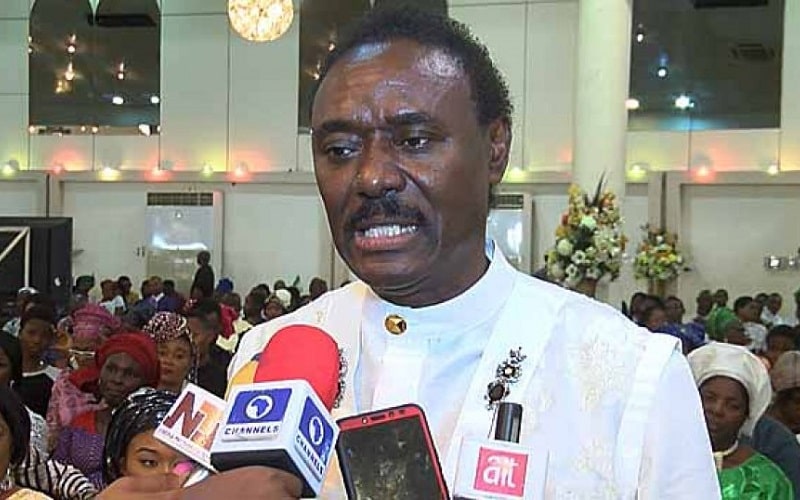 Okotie speaks on #EndSARS protest, says it is divine intervention to free the oppressed

The senior pastor of the Household of God Church International Ministries, Chris Okotie has disclosed that the #EndSARS protest is a divine intervention to awaken the “moribund spirit of the Nigerian brotherhood”.

Recall that protesters for over 14 days have demonstrated against police brutality and extra-judicial killings across the country.

This was contained in a statement released by Okotie on Friday.

Okotie said “the power that now approaches is neither political, religious, ethnic nor even – terrestrial”.

“Rather, it devolves from the Creator who endowed man as a free moral agent,” he said.