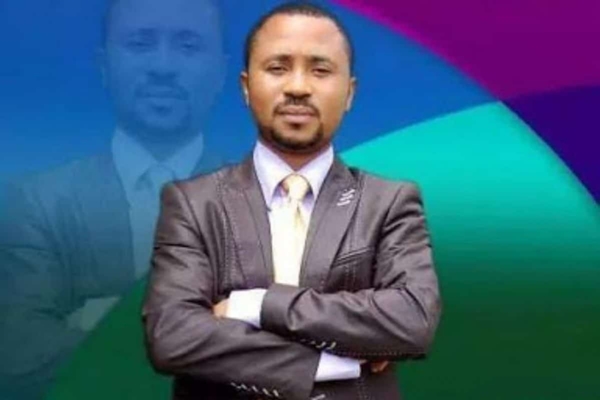 Prophet Amaukwu reveals what God told him about Nigeria, disagreement with China, revolution, others

The President and founder of the Excellent Christian Ministry, Apostle Dr. Ogochukwu Tochukwu Amaukwu, has revealed what God told him about 2021.

In a series of prophecies he made available to newsmen on Friday, Amaukwu described the year 2021 as a year for justice.

He said while 2020 was a year of justice, 2021 will be a year for justice when hidden secrets and evils will be unravelled and exposed.

According to him, “The cry for disintegration will be louder than ever before” and there will be a “slight disagreement between the Chinese government and Nigeria government.”

He said that many members of political cabals in Nigeria will not make it to 2023, adding that revolution will hit the country.

In the list of prophecies, Amaukwu predicted that more protests are going to happen and could begin the phase for revolution.

He said that major “sponsors of terrorism will be exposed, disgraced and judged” and that “there will be more gas and tanker explosions in Port-Harcourt, Delta, and Lagos.

He also called on Nigerians to pray for Christians in the north against arbitrary killings and kidnappings.