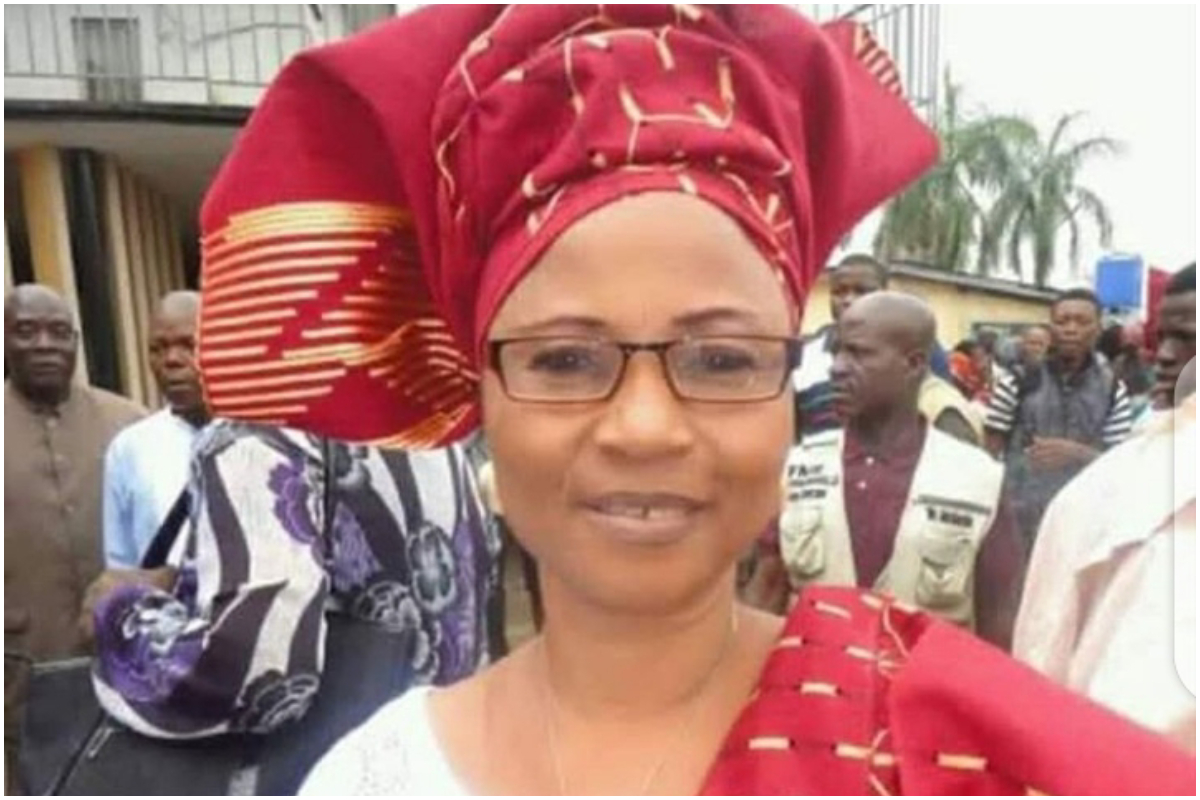 Popular Nigerian Yoruba Actress Mrs. Eniola Kuburat has been reported dead after she suffered from a short illness.

The news was made public by popular Nigerian actor Kunle Afod after he took to his Instagram page to share the sad news about the death of the Nigerian actress.

He shared the photo of Enila Kuburat on his page with the caption;

RIP Mrs. Eniola Kuburat was one of the best Yoruba actresses in the Nollywood movie industry. 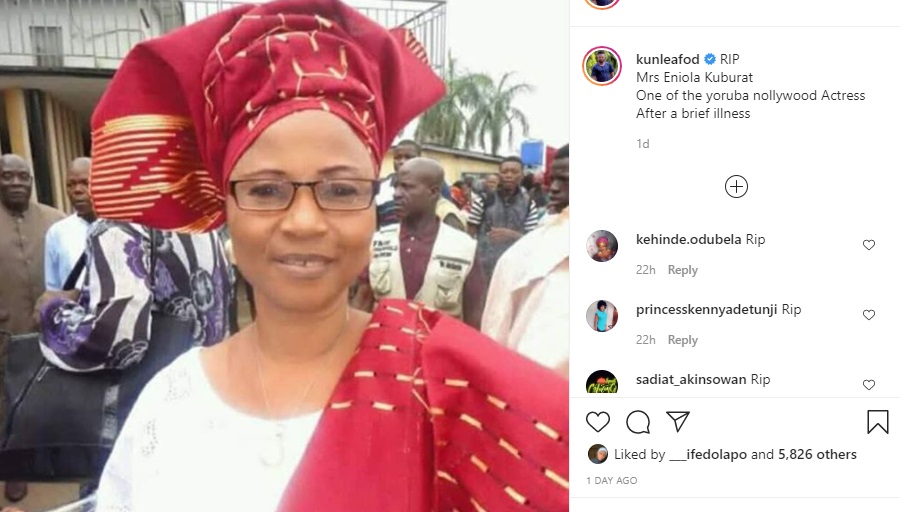 In other report, reality star from the recently concluded BBNaija show, Mike Edwards has recounted how he lost his older sibling, Matthew, when they were kids.