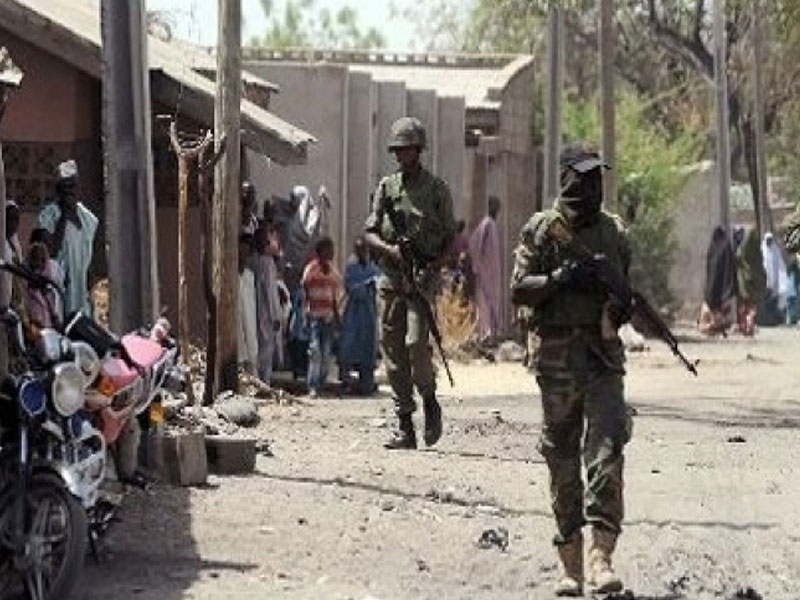 A fresh attack has been launched by suspected Fulani armed bandits on Sabon Garin Bilbis community under Faskari Local Government Area of Katsina State in the early hours of Sunday around 1:00am.

According to Katsina Post, the bandits ransacked the community and carted away valuables including food items and animals for hours without resistance.

The bandits also shot one Ashiru Umar on his leg, leading to his death from bleeding and kidnapped his wife and child.

Killings and kidnapping for ransom have continued in Katsina despite security reinforcement in the state.