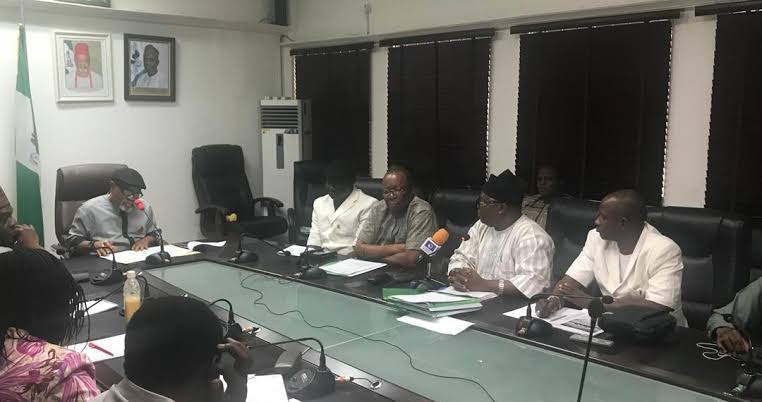 President Muhammadu Buhari-led government and the leadership of the Academic Staff Union of Universities will meet today over the application of the Integrated Payroll and Personnel Information System (IPPIS) and the proposed release of N30 billion university revitalisation fund.

The Minister of Labour and Employment, Chris Ngige, while speaking on the planned meeting said, “The contentious issues have virtually been addressed except for IPPIS and revitalisation fund, which ASUU opted to go and consult its organs.”

However, there are indications that the meeting between leadership of ASUU and the Federal Government may be deadlock if President Buhari fails to intervene in the issue.

ASUU expect Buhari to order payment of salaries to lecturers based on old GIFMIS platform pending when UTAS is ready for use.

Recall that both parties in the last meeting disagreed on revitalisation fund and how to handle payment of salaries to ASUU members pending the conclusion of an ongoing test run on the University Transparency and Accountability Solution (UTAS).

ASUU during the last meeting requested for N110 billion, half of the N220 billion it demanded as revitalisation fund for federal universities, but the Federal Government noted that it cannot afford that with the present state of the economy.

Ngige had reminded ASUU of the position of the International Labour Organisation (ILO) with regard to “ability to pay” as a cardinal principle of collective bargaining agreement.