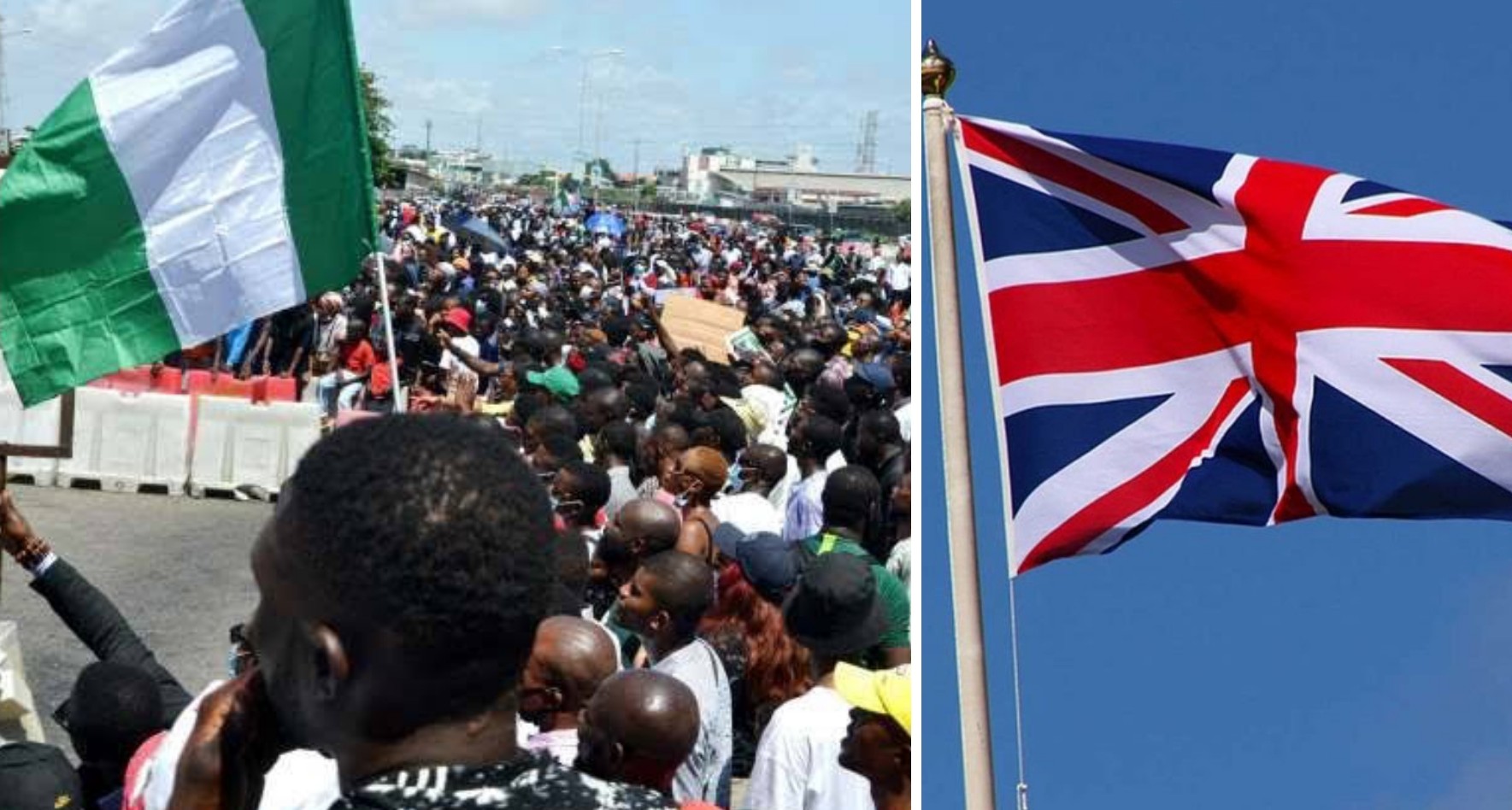 The United Kingdom says it is following the probe of the activities of the outlawed Special Anti-Robbery Squad, SARS.

The UK said it was working with stakeholders and told judicial panels set up by state governments to also look into incidents associated with EndSARS protests.

The excesses of the led to marches and rallies in many states.

But peaceful demonstrations were disrupted by violence.

Matters degenerated after soldiers fired at unarmed protesters at the Lekki toll gate in Lagos, where several were reportedly injured.

On Monday, the British government confirmed its interest in ongoing investigations.

The UK, however, expressed concern over civil disorder witnessed across the nation.

A statement by the UK High Commission in Nigeria urged security operatives to act within the confines of the law.

“We remain concerned by acts of looting & violence in Nigeria & urge security services use restraint as order is restored.

“Working with all stakeholders, judicial panels of inquiry must investigate all incidents, including #Lekki, and ensure accountability for crimes. #EndPoliceBrutality”, the state shared on its official Twitter handle read.