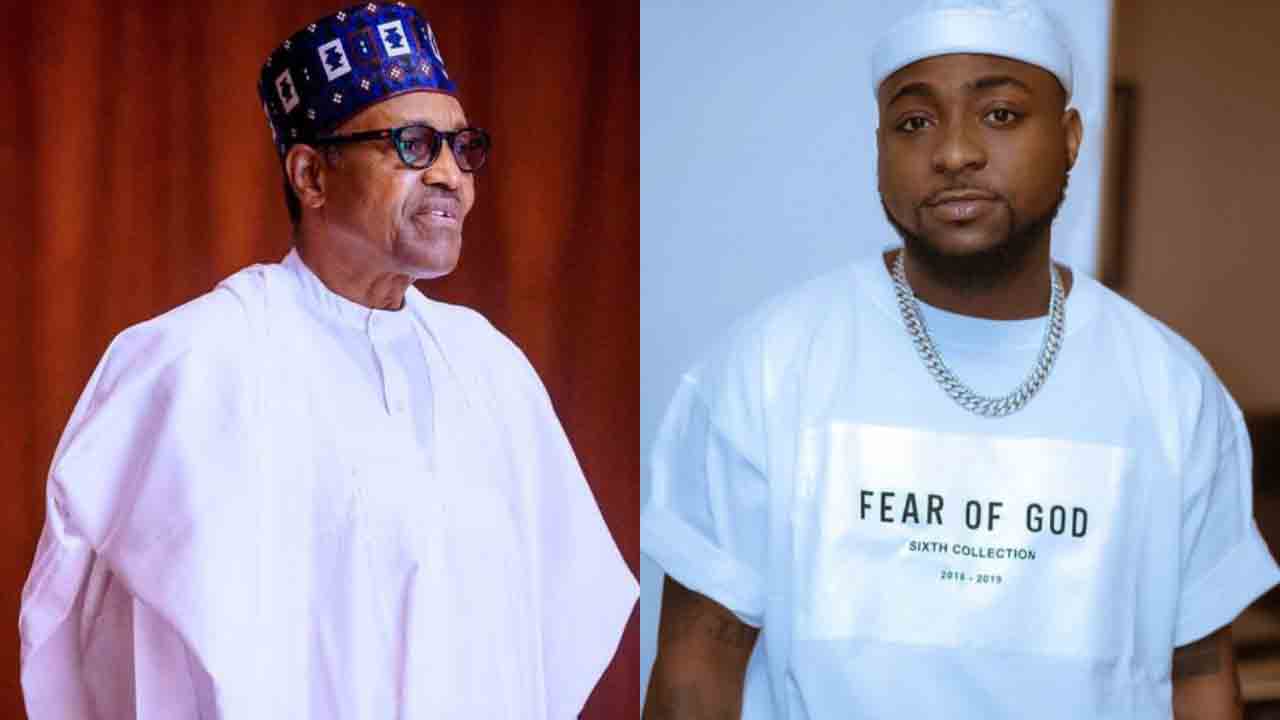 Sensational Singer, David Adeleke popularly known as Davido shown support for a legal action against the president by signing a petition for international criminal court to charge the president of Nigeria, Muhammadu Buhari for a crime against humanity.

According to the father of 3, the president should be held responsible for the heinous crime against humanity, following the killing of innocent peaceful #EndSars protesters at the Lekki toll gate on the 20th of October.

The 27 year old and some other Nigerians around the world and foreigners have signed the petition which was started by a Nigerian man identified as Kayode Ogunfeibo.

The petition was started after the Lekki toll gate shooting which saw many unarmed protesters shot dead by the Nigerian Army. 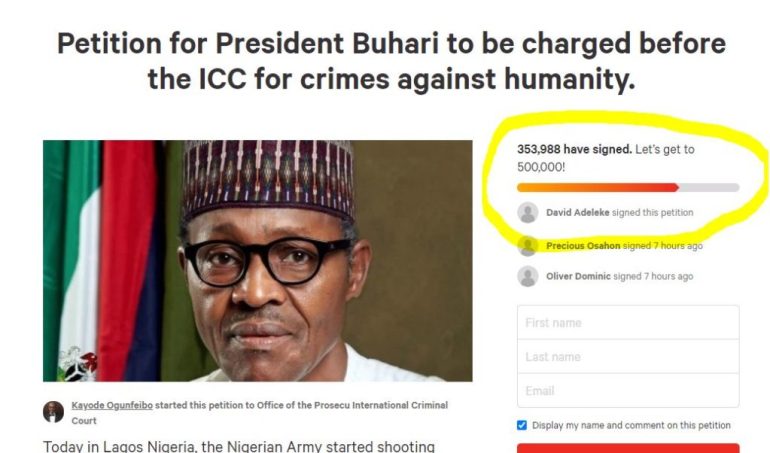 Within Nigeria recalls that the multiple award winning singer recently took to his official twitter page to list the problems of Nigeria. Davido who obviously isn’t pleased about the situation of things in the country, stated that SARS is not the only problem Nigerians are facing. Read more here…