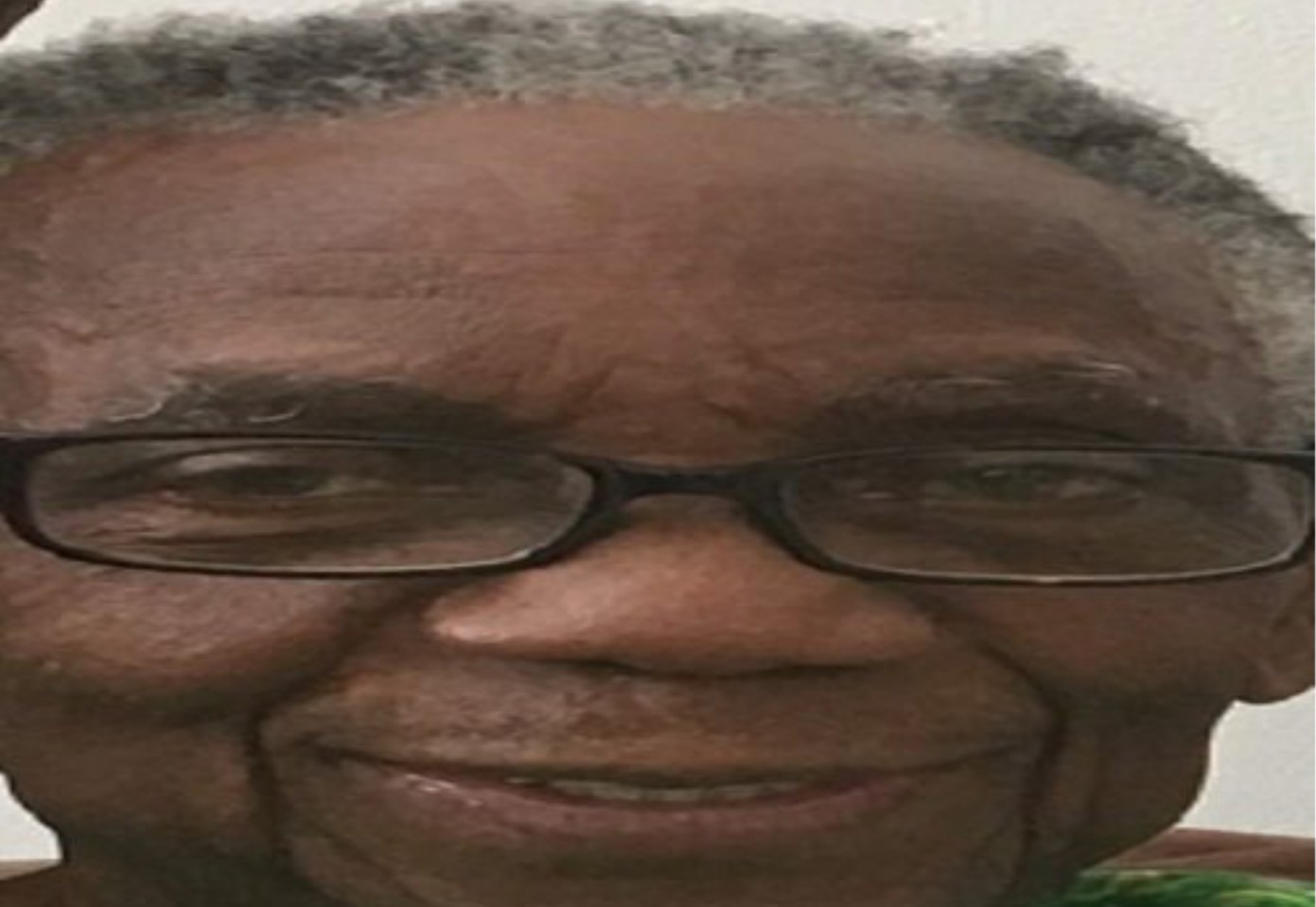 Akinyele, until his death was one of the prominent sons of Ibadan land.

He was the Bobajiro of Ibadan.

He died in Lagos yesterday. He was 88.

He rose to the position of head of the civil service of Oyo State and also served as director of Budget and special adviser on Budget Affairs to President Shehu Shagari from 1979 to 1983.

After retiring from public service, Akinyele worked as a consultant.

He held the chieftaincy title of Bobajiro of Ibadanland and is an Officer of the Order of the Niger.