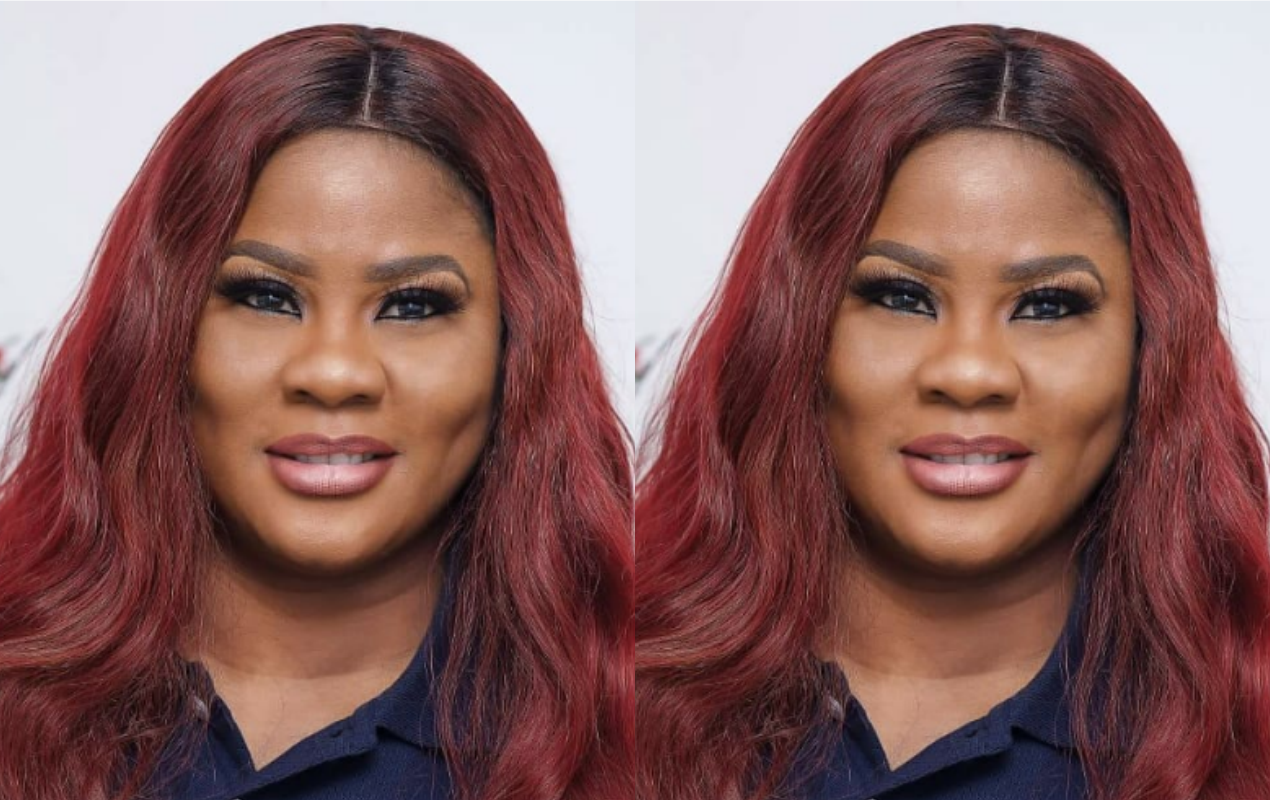 “Form your own political party, APC and PDP can’t do it” – Popular actress urges Nigerian youth

US based Yoruba actress, Oyinkansola Emmanuel has urged the Nigerian youth to form their own political party as APC and PDP have failed them.

The fast rising actress also described the political leaders in Nigeria as evil and agents of Satan who derive pleasure in evil activities.

Oyinkansola made this known in an exclusive chat with Kemi FIlani News.

This is coming after the Federal Government allegedly sent armed men to shoot at peaceful #ENDSARS protesters in a bid to shut them up.

“I am proud to be a Nigerian but I regret the generation of the bad leaders I met. Today is not a day to start talking about how rich Nigeria is but it is a pity that we elected unfortunate animals in humans’ form as our leaders.”

Years back, I remember an article I read where the writer strongly indicated that Nigeria is being governed by the kingdom of darkness and that is why people are suffering from untimely death in the country and the government is less concerned about it.”

How can people ask for their rights and the best way to answer them was to see the military men killing them. Now, it is gradually becoming a case of “Unknown Soldiers”.”

“These so called politicians hardly would you see any of their relatives living in the ‘Bondage’ called Nigeria. You as a political leader just imagine if your only son or daughter was among the protesters that the soldiers killed, how would you feel? I know it will not move you because you all don’t have conscience.”

“The truth of the matter is that Nigeria will never be better until all these old generation leave power.”

“Can you imagine, there is hunger in the nation but the government wickedly hidden the Covid-19 palliatives which should have been distributed since March/April that the pandemic was really hitting up on people.”

“Like I said earlier, they love people dying every day than seeing them being alive especially the masses, but sir and ma, don’t forget the fact that nobody is as powerful as his maker, one day God will visit you and your family with his hanger.”

“As per the Covid-19 palliatives discovered in those states, the people in charge should be prosecuted, there’s nothing to hide again, God has exposed all of you.”

“My dear Nigerian youths, you have done well but never forget to use your power to remove all these oppressors in 2023 general elections. Form your own democratic party and start a new live after 2023. APC and PDP can’t do it, they have on several occasions showed that they are failures,”