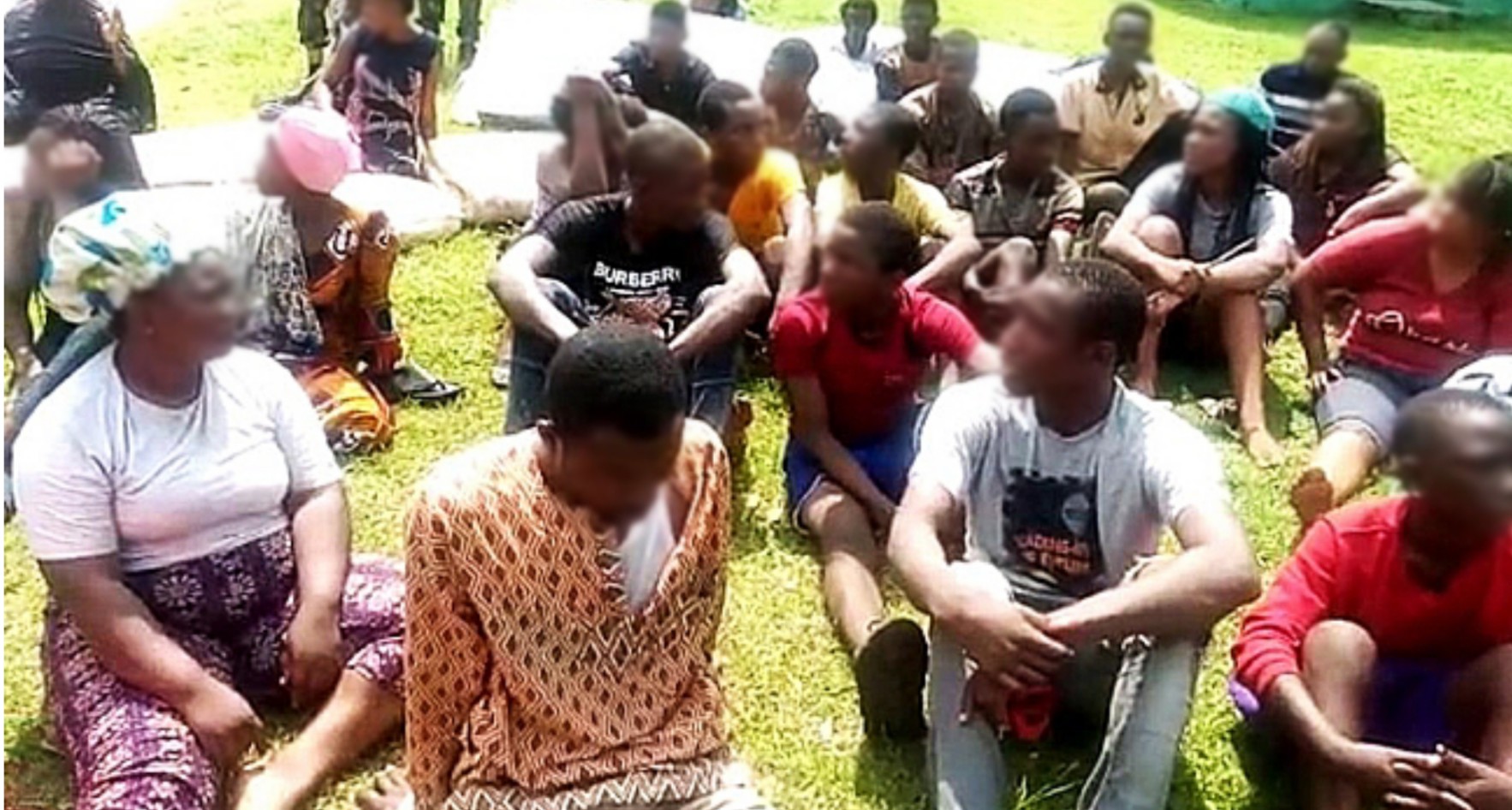 The Divisional Police Officer (DPO) of Kubwa, Abuja identified as Abdullahi Bello on Tuesday disclosed that the hoodlums who looted the National Youth Service Corps (NYSC) orientation camp in the area almost stabbed him.

Recall that on Tuesday, the NYSC camp was invaded by a mob and carted away items including mattresses and foodstuffs.

This disclosure was made by the DPO in an interview with NAN on Tuesday.

Bello said  he and his men had to retreat to prevent the hoodlums from attacking them.

He said all efforts to convince them that there was no COVID-19 palliative item stored in the camp warehouse fell on deaf ears.

“When they flooded the orientation camp on Saturday, we talked to them and even opened the warehouse for them to see that there were no palliative materials in the store,” he said.

“Today, we did the same, talking to them, but they did not listen. They started throwing stones while some pulled out knives and whatever.

“They advanced towards the warehouse where items and foodstuffs meant for the incoming youth corps members were kept. They looted and made away with foodstuffs, equipment and even old mattresses in the camp.

“I was almost stabbed by them.”

Bello further revealed that 20 officers were initially deployed to safeguard the camp but more officers were later sent in as reinforcement when things were getting out of hand.

Disclosing how it took military intervention to bring everything under control, Bello stated that his men decided to exercise caution despite the provisions of the law that allowed police officers to use minimum force in such a situation.

Bello could not confirm if people were shot dead during the incident, but added that at least 38 persons were arrested in connection with the looting.