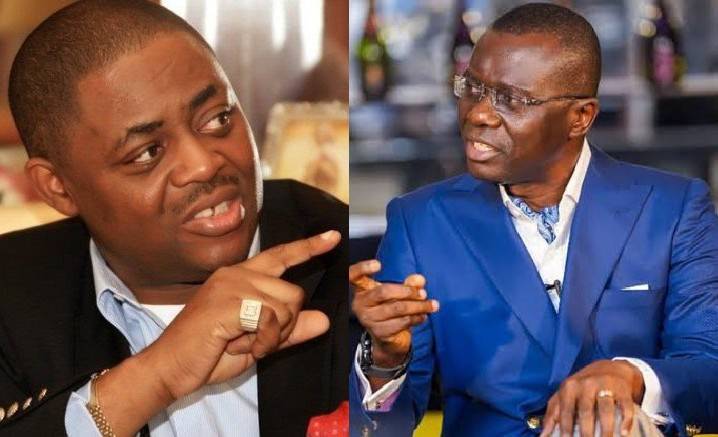 Lekki Shooting: ‘Sanwo-Olu Has Been Thrown Under The Bus By Military’ – Fani-Kayode

Femi Fani-Kayode, a lawyer and former Minister of Aviation, has reacted to the Nigerian Army’s statement that the Lagos State Government invited the army to enforce a curfew on Tuesday the 20th of October in the State.

WITHIN NIGERIA recalls that on Tuesday, October 27, the 81 Division of the Nigerian army stated that it was invited to enforce the curfew in Lagos by the state government, although it denied shooting at #EndSARS protesters in Lekki, Lagos.

This came a day after Governor of Lagos, Babajide Sanwo-Olu stated that the army shot at protesters in Lagos.

Reacting to the statement from the army, the former minister wrote:

“The @HQNigerianArmy claim it was the LASG that asked for soldiers to be deployed at Lekki. The implications of this for @jidesanwoolu are grave. He has been thrown under the bus by the military.”