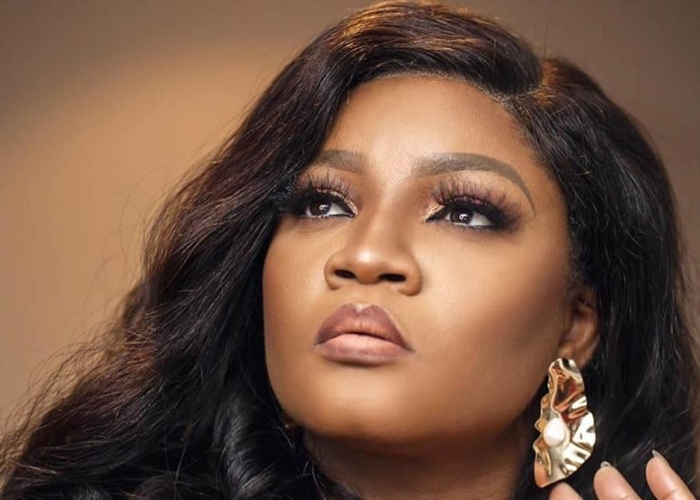 Veteran Nollywood actress, Omotola Jalade-Ekeinde has reacted to allegations that she was bribed after she questioned the Lekki Toll Gate shootings.

Recall that the mother of 4 in a tweet last week, asked that the family members of those who reportedly died during the Lekki toll gate incident, to come forward, and she asserted that if there were no deaths, people should stop with the sensationalization.

A lot of people dragged her for that statement, and some insinuated that she has been compromised by the government.

Omotola has now cleared the air, saying she has never received bribe or a dime from the government.