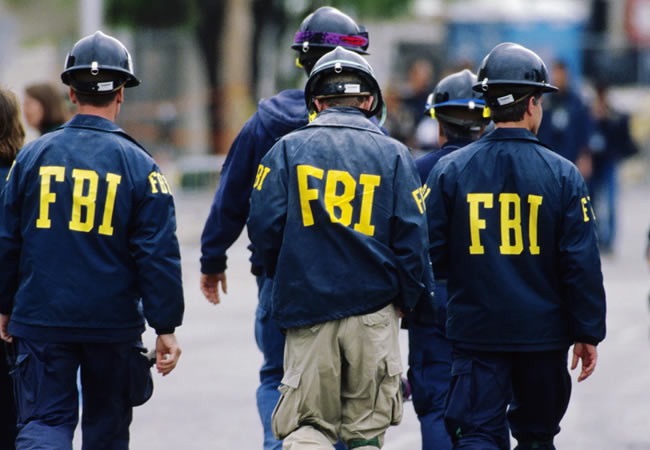 FBI Warns Of Possible US Election Violence In Portland

The FBI has issued a warning about a potential violent clash linked to Tuesday’s United States election in Portland, Oregon, as the northwestern city that has become symbolic of the country’s stark divisions braces for unrest.

The city is said to still be reeling from a summer that saw mass anti-racism rallies inflamed by the arrival of federal officers and right-wing militias, including the so-called Proud Boys.

Ahead of Tuesday November 3 fiercely polarized vote which could see President Donald Trump reelected or defeated by his Democratic rival Joe Biden, FBI Portland Special Agent Renn Cannon told AFP there could be a dangerous situation if tempers are heated up.

Cannon backed this by pointing to a deadly shooting of a far-right supporter in the city in August.

“The thing that is the most concerning to me is the potential for armed clashes between opposing groups.

“That could escalate into a dangerous situation where — if tempers are heated — you could end up with an unfortunate or tragic act of violence.”

Cannon also disclosed that the 250-strong Portland office has devoted additional resources to election crimes including voter suppression as well as fraud and foreign cyber threats.

This is coming after Governor Kate Brown issued an executive order on Monday November 2, handing Portland policing to state forces, effectively overruling the city’s ban on tear gas and putting the National Guard on standby.