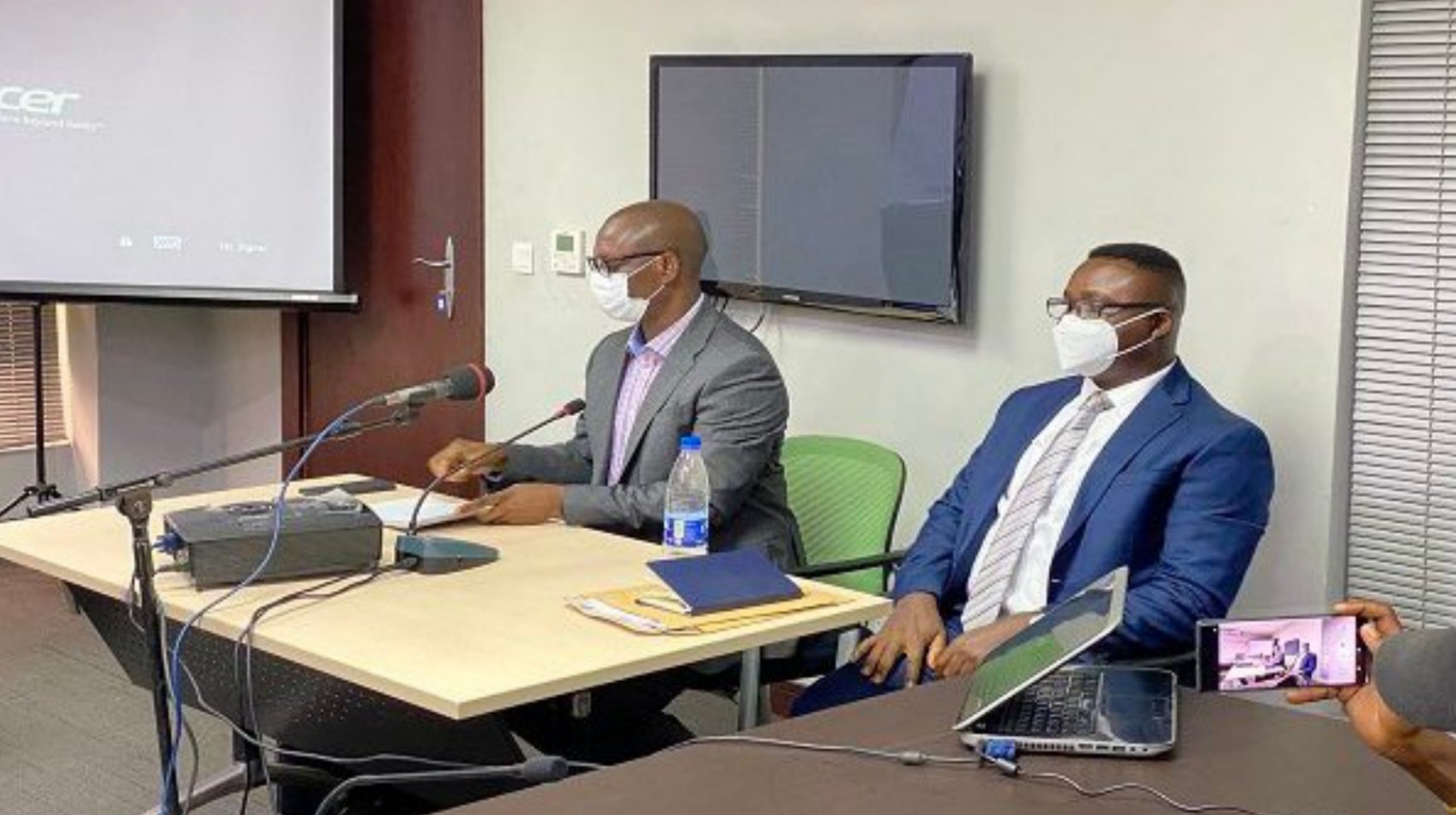 The Lekki Concession Company (LCC) Managing Director, Mr Abayomi Omomuwa, has said neither he nor any member of his staff witnessed shootings of protesters at Lekki Toll Gate.

LCC is the operator of the Lekki Toll Gate where #EndSARS protesters were alleged to have been fired at by soldiers on the evening of October 20.

Omomuwa spoke while testifying before a Judicial Panel of Inquiry set up by the Lagos State Government to probe the Lekki shootings as well as complaints of human rights abuses against members of the disbanded Special Anti-Robbery Squad.

The curfew was subsequently moved till 9pm.

WITHIN NIGERIA reported that the LCC had earlier claimed that the surveillance camera at Lekki Toll Gate, which captured activities on October 20 when the alleged shootings of #EndSARS protesters occurred, stopped recording at about 8pm.