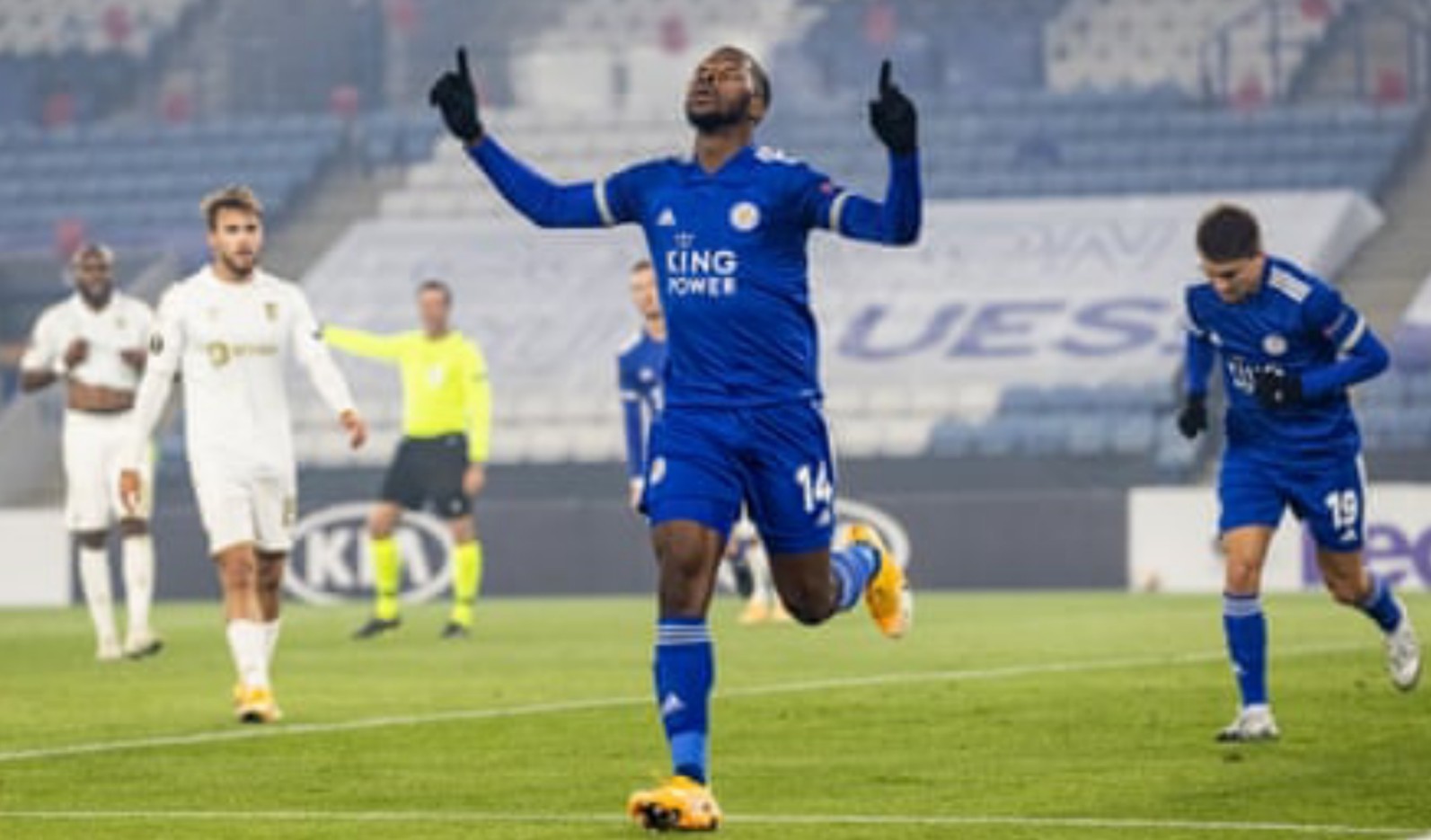 Kelechi Iheanacho was voted Leicester City’s Man of the Match following his impressive performance in their 4-0 win against Braga, in Thursday’s Europa League tie.

Leicester announced Iheanacho as the club’s best player on their verified Twitter handle.

Following votes by the club fans, Iheanacho polled 47 per cent to emerge winner.

James Maddison, who got Leicester’s fourth goal, was second with 27 per cent.

Hamza Choudhury was third with 16 per cent while new summer signing Wesley Fofana had 10 per cent.

Kelechi Iheanacho after the match said, Leicester City must continue to work hard to reach their target in the Europa League despite their impressive start in the competition.

“We’re in a great position in the group. We still have a long way to go, but it’s about keeping going, taking it game by game and let’s see,” Iheanacho told Europa League website.

“The first goal came from a rebound and I was maybe a little bit lucky with the second too. Thankfully they all count! I’m happy to score again.”

“It was a good win for us. We did well, scored some good goals and deserved to win in the end.”

Leicester boss Brendan Rodgers said: “We had to work for it and in the end we were very good. In the second half we were very dynamic and created a number of chances.

“There are no selection headaches, the players that have come in have been absolutely outstanding. It is a long season and we need them all.”