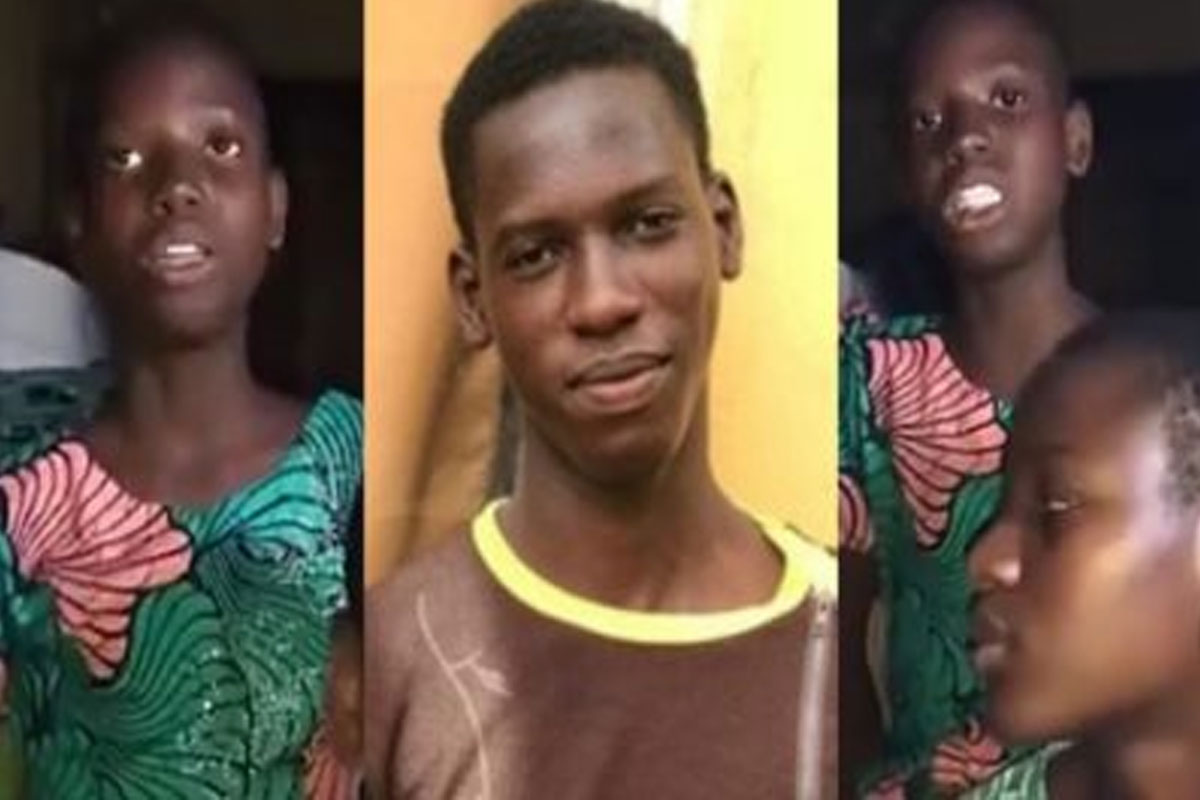 “I miss him so much” – 10-year-old sister of slain Journalist, Pelumi Onifade griefs (VIDEO)

Following the demise of 20-year-old journalist, Pelumi Onifade, his younger sister, Phoebe Onifade has cried out for the release of the corpse of her brother who was killed by police officers attached to the Lagos State Task Force.

Phoebe, 10, who spoke to Sahara Reporters on Sunday, November 8, captured in a video, grieved over her Pelumi’s death as she said she has missed him so much.

I miss him so much,” she said. “If he is around, everywhere will be interesting. We don’t cry anytime he is with us. When he came home Friday two weeks ago, I was playing with his hair on the bed.

“So on Saturday, he went to work. The incident happened that Saturday, but they didn’t tell us about it because it happened in the morning. It was in the evening when my mummy was coming back from the market that they told us.

“So last Friday, the people looking for my brother got to know that he was dead. So, they told us on Saturday that he is dead. They should please release his dead body; they don’t want to release it. I beg them in the name of God; they should release my brother’s body.”