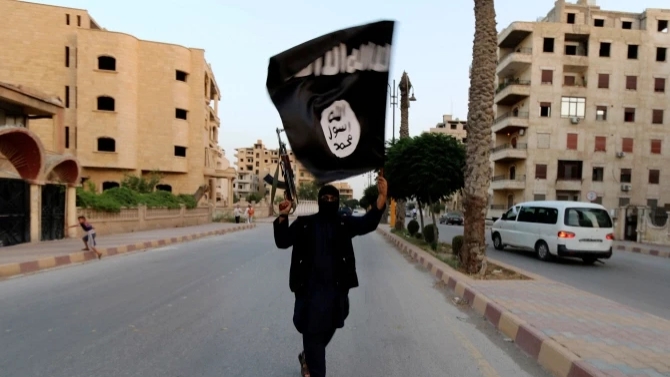 Over 50 people have been beheaded and bodies of the victims chopped up by the ISIS-linked militants in a brutal attack in northern Mozambique.

According to report, the mass executions were carried out by the militants in a football field.

State media reports revealed that the militants reportedly decapitated and chopped up the bodies of villagers in the Cabo Delgado province.

The BBC reports that scores of women and children were abducted in Nanjaba village while more than 50 were killed in a gruesome attack on Muatide village.

“They burned the houses then went after the population who had fled to the woods and started with their macabre actions,” Bernardino Rafael, commander-general of Mozambique’s police said during a media briefing on Monday, November 9, according to Al Jazeera.

Villagers who tried to flee were reportedly taken to a nearby football pitch where they were beheaded and chopped to pieces in the atrocity which from lasted from Friday night, November 6, to Sunday, November 8.

Counter-terrorism and organised crime expert David Otto told the Daily Star: “State forces and suspected spies have been captured and beheaded by the jihadist group to send a warning message.

“Women have been the subject of targeted kidnapping. Sources say the jihadists keep the women as sex slaves.”

Last week, suspected militants beheaded at least 20 men and teenagers in a male initiation ceremony in the Muidumbe district.

The dismembered bodies of at least five adults and 15 boys were found.

In April, jihadists shot dead and beheaded more than 50 youths for allegedly refusing to join their ranks.

In March, they occupied the centre of Mocimboa da Praia and set fire to government buildings.

In another town they launched an attack on a police station and raised the ISIS flag.

Luxury islands off the coast of Mozambique, where A-list celebrities spend their holidays, have also been overrun by insurgents linked to Islamic State.

Hotels, wildlife, and homes have been torched and “reduced to ashes” in the militant attacks.

The ISIS insurgents have ordered residents to abandon the islands of Vamizi and Mecungo – where celebrities like Daniel Craig, Bono and Prince Albert of Monaco have holidayed in luxury. 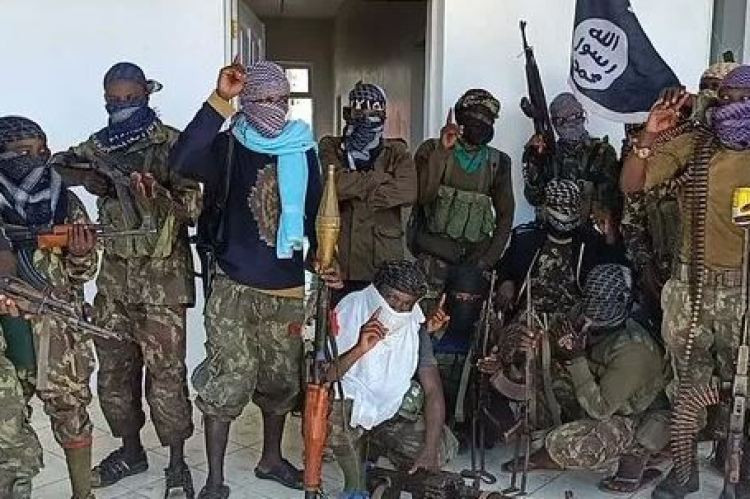 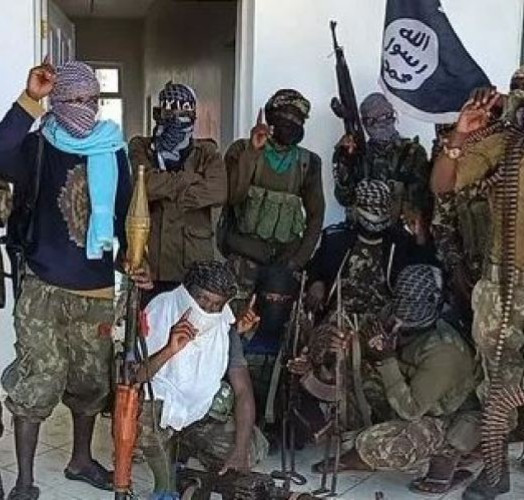