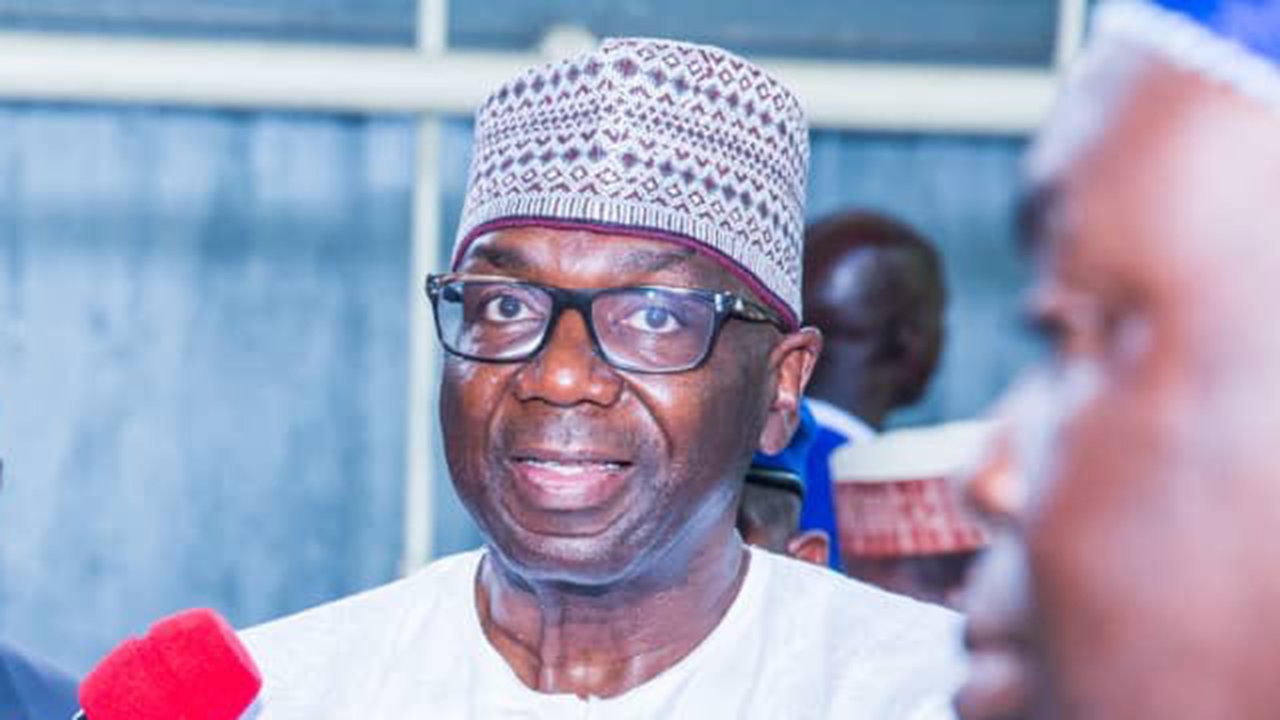 Governor AbdulRahman AbdulRazaq of Kwara State has lifted the curfew he imposed on the state capital, Ilorin, effective from Thursday.

This is contained in a statement in Ilorin by the Chief Press Secretary to the governor, Rafiu Ajakaye.

The governor, however said, residents may see increased joint patrols by security agencies within the metropolis and across the state.

“It is to strengthen the gains of the past weeks and keep criminal elements at bay. Citizens are to go about their lawful business without any fear.

”The government, sincerely, commends citizens and all critical stakeholders, especially the security agencies, for their support for the measures taken to strengthen security in the wake of some recent developments,” it said.

Recall that following attacks on government warehouses in Ilorin metropolis, Mr Abdulrazaq on October 23, imposed a 24-hour curfew on Ilorin.

The state government said that suspected hoodlums masquerading as #EndSARS protesters had earlier in the day broken into the Ilorin Cargo Terminal and carted away CACOVID palliatives materials.