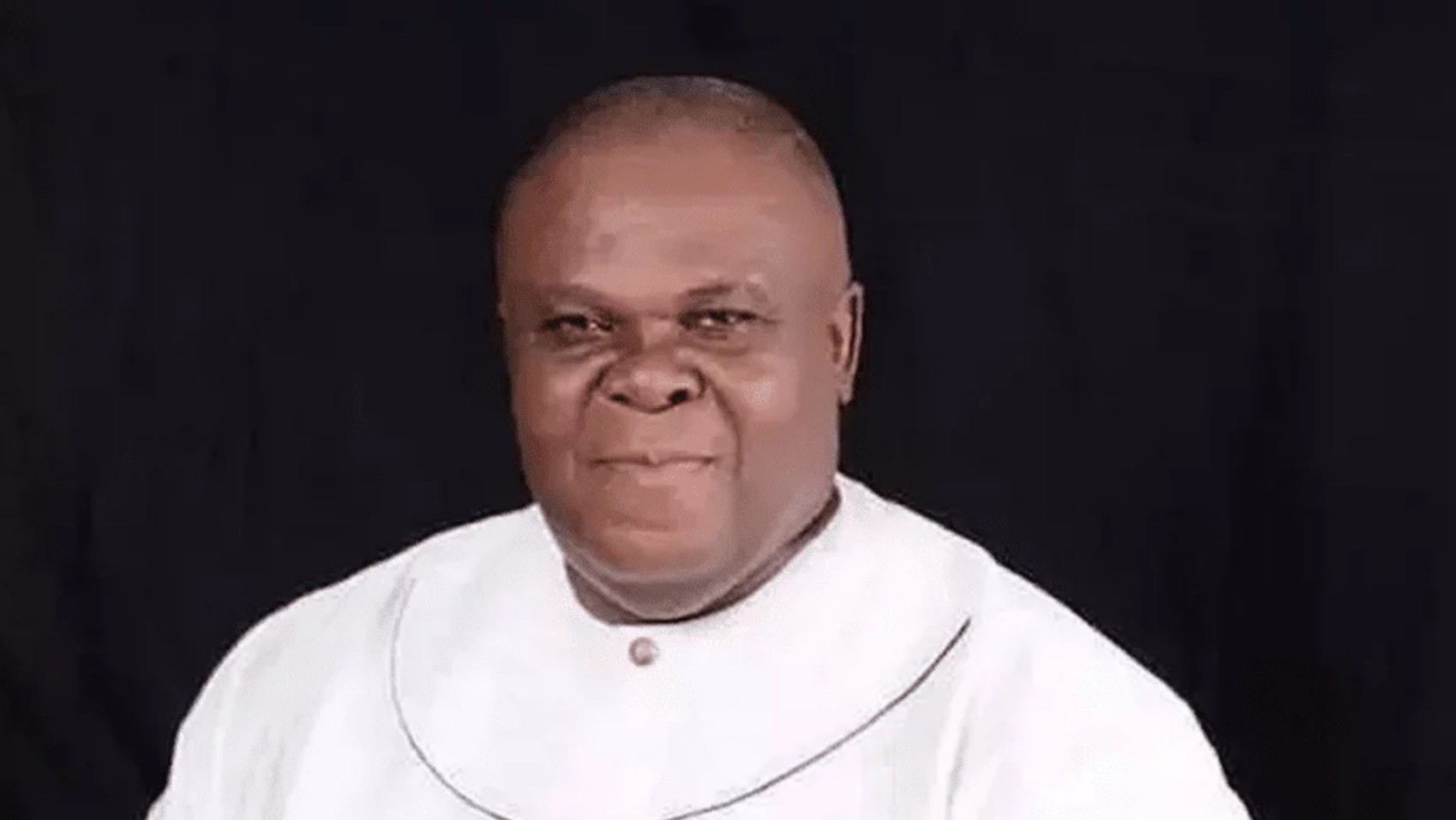 The Speaker of the Imo State House of Assembly, Mr Chiji Collins, has been impeached over financial impropriety, high handedness, and gross misconduct

Collins was removed from office by the lawmakers on Friday during a plenary at the legislative chamber of the Assembly complex in Owerri, the state capital.

It was learnt that the former speaker’s impeachment was backed by a move which was supported by 19 out of the 27 members of the House.

Following his impeachment, the lawmakers elected Mr Paul Emeziem from Onuimo Local Government Area as the new Speaker of the House.