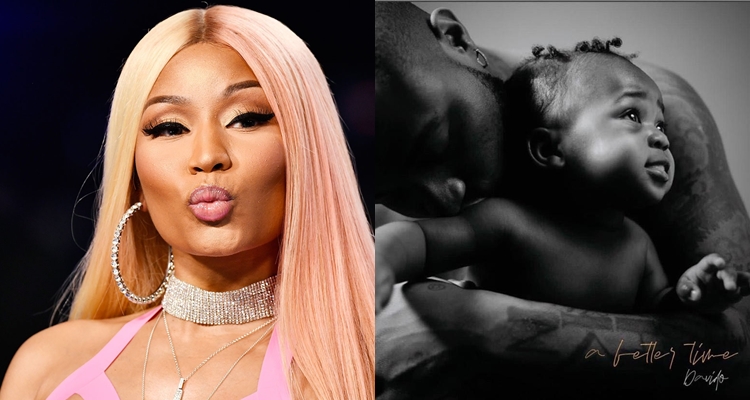 Davido released his ‘A Better Time’ album on Friday, November 13, 2020 and barely 12 hours after its release, it has amassed over a million streams on the various digital platforms.

Reacting to this great feat, Nicki Minaj, who is also featured on the ABT album, took to her Instagram page and cheered Nigeria on while promoting their ‘Holy Ground’ song.

She shared a cover of the song and wrote: