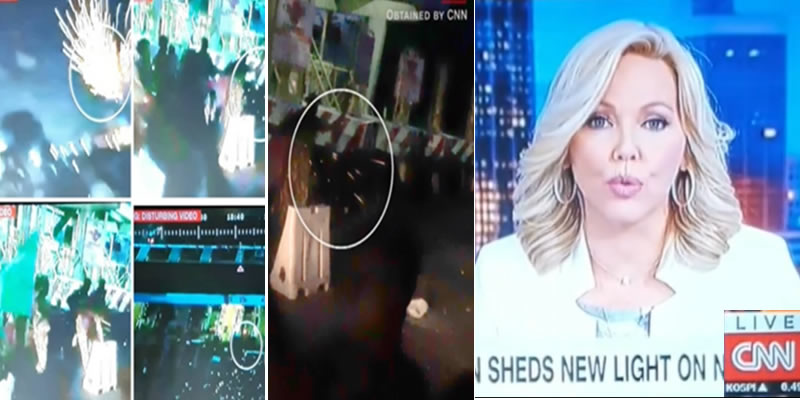 CNN releases findings from its independent investigation on Lekki shooting

After several denials from relevant authorities about the October 20, 2020 Lekki Tollgate shooting, CNN has released its findings from an independent investigation carried out on the shooting incident

CNN shared footage of what appears to be soldiers shooting at the #EndSARS protesters who had gathered at the tollgate to press home their demands to end SARS as well as end police brutality.

CNN in its investigation spoke with a man, Elisha Sunday, whose brother, Victor, was killed during the October 20th shooting incident.

The media house also spoke with some of the protesters who were at the scene when the shooting occurred. They claim the soldiers indeed fired shots at them.

Shortly after the incident, Governor Sanwo-Olu in a press conference stated that no sitting governor controls the rules of engagement of the military. On October 26, the governor granted an interview to CNN where he stated that only two deaths were recorded from the incident. He added that he visited the scene the next day and couldn’t find bloodstains. 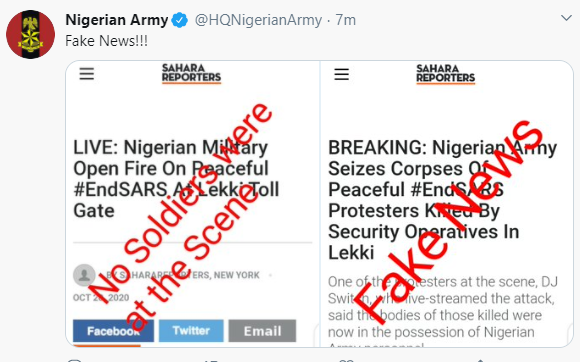 On October 27, the Army broke its silence and alleged that the Lagos state governor invited them to help quell the violence that erupted after the protest was hijacked by hoodlums.

Watch the video from CNN’s independent investigation below;