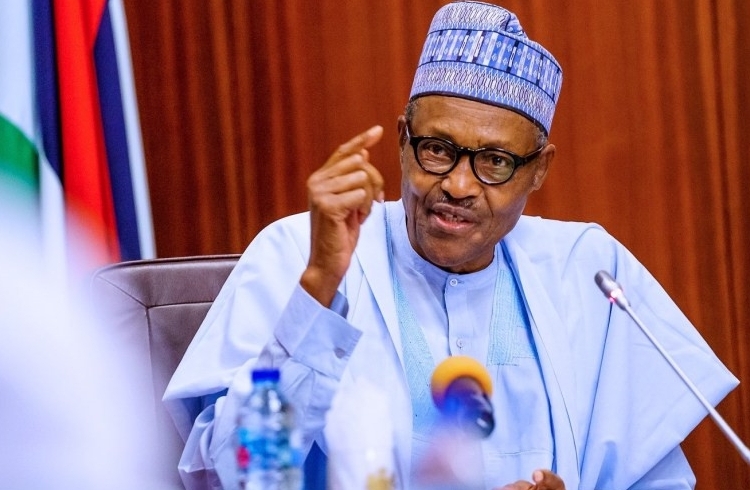 The Presidency has explained the circumstances that prevented representatives of the federal government from attending the scheduled meeting with South-South stakeholders on Tuesday.

It explained that the last-minute change of plans by the federal government’s team, led by the Chief of Staff to the President, Professor Ibrahim Gambari, was as a result of the emergency National Security Council meeting, which was called by President Muhammadu Buhari. It however conveyed the government’s apologies.

In a statement issued by Senior Special Assistant to the President on Media and Publicity, Mallam Garba Shehu, the Presidency said the sudden development, as well as an apology, were conveyed to the organisers of the consultative meeting when it became clear that it would no longer be feasible to attend the meeting.

Anger and displeasure had greeted the failure of the Gambari-led federal government delegation to attend the dialogue with governors and other stakeholders of the South-South region.

“The Presidency wishes to explain that the absence of the federal government delegation at the planned meeting with governors and stakeholders of the South-South region was necessitated by an emergency security meeting summoned by the President, certainly not out of disrespect.

It, however, noted that the reason for the emergency security meeting was in the interest of the entire nation, especially with the escalation of insecurity on the heels of the recent #EndSARS protest and attendant violence.

“The delegation to the meeting, under the Chief of Staff to the President, Professor Ibrahim Gambari, ministers and heads of security and intelligence agencies were in full readiness to proceed to Port Harcourt until they were directed to stay back for the emergency security meeting.

“This information and regret for the inconvenience caused were conveyed to the hosts of the meeting through what we believed were the right channels.

“As may have been gleaned from the statement read by the Minister of Police Affairs, Muhammad Maigari Dingyadi, the extraordinary National Security Council meeting, under the President, was called in view of the gravity of the security situation affecting all parts of the country, including the South-South in the aftermath of the ENDSARS protests, and the need to rise to protect our national security and territorial integrity.

“The President is strongly and resolutely committed to hearing from leaders, stakeholders and our youth on burning issues affecting all parts of the federation, and to this effect, a new date for the meeting with the South-South will be agreed after due consultations with the parties concerned.

“Once again, the unavoidable postponement of the meeting is regretted,” the statement said.