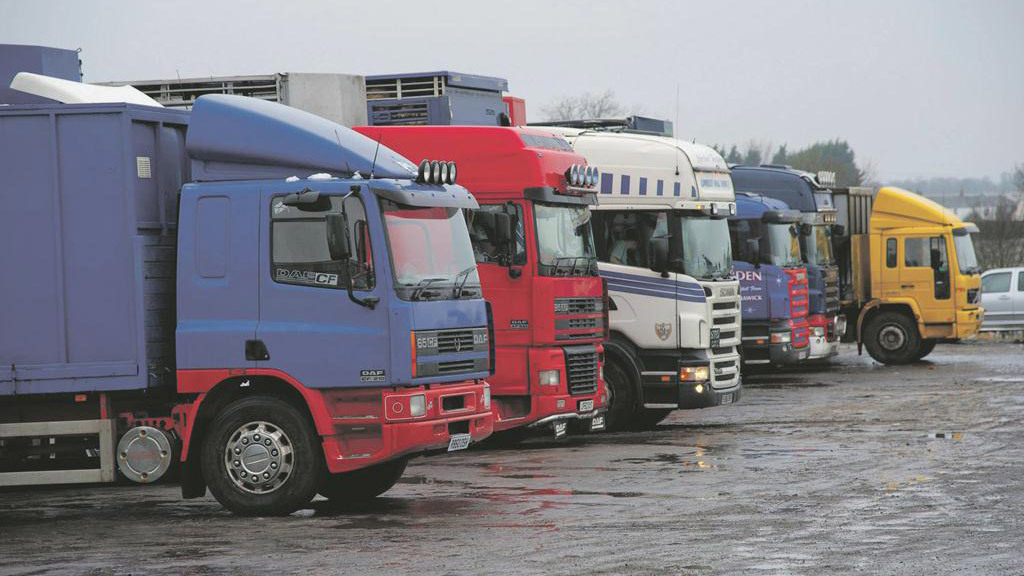 In a bid to to curb truck accidents in the country, the Federal Government has disclosed that it will be banning the importation of articulated trucks older than 10 years, .

FRSC spokesman, Bisi Kazeem said the decision was reached by the Major Oil Marketers of Nigeria and the National Association of Road Transport Owners at the renewal workshop held on September 24, which has now been scheduled for implementation during a follow-up meeting held at the Federal Road Safety Corps national headquarters Abuja on Monday November 23.

Kazeem disclosed that the FRSC Corps Marshal, Dr Boboye Oyeyemi represented the Secretary to the Government of the Federation, Boss Mustapha, at the parley.

“Members further called for a timeline to be set for the enforcement of the maximum load capacity of 45,000 litres of petroleum products by trucks operating from the tank farms across the country.

“The meeting resolved that enforcement of all safety standards including anti-skid, anti-rollover and anti-spill (safety valves) be prioritized within a given time frame as outlined in the similar communiqué reached in 2018.

“The government should consider issuing directives on enforcement of the 10-year policy on importation of trucks so that any articulated vehicle that is beyond 10 years of age should not be allowed into the country.”