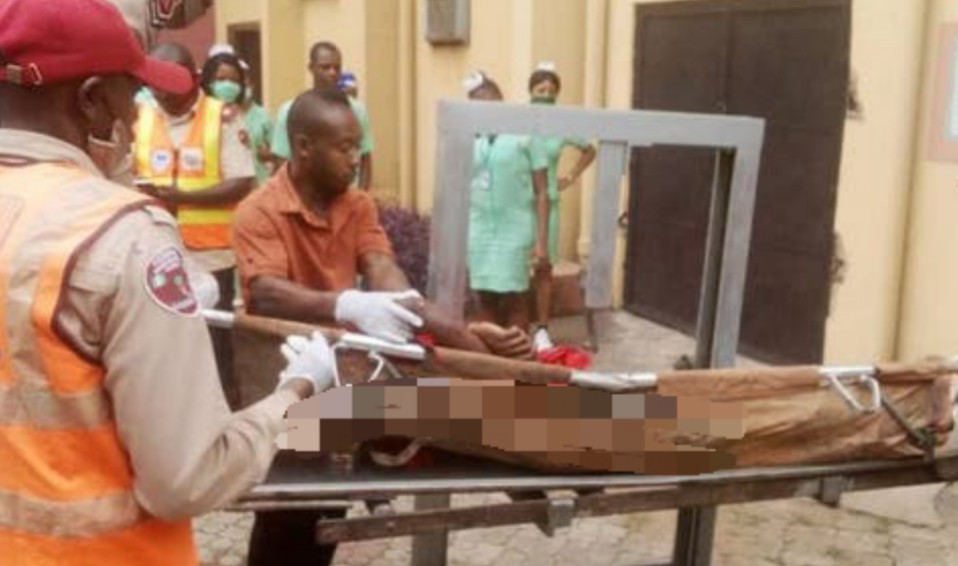 A hit-and-run driver on Tuesday killed a woman near Toronto Hospital, Onitsha, while she was trying to cross the Onitsha-Awka road.

Mr Andrew Kumapayi, State Commander of the Federal Road Safety Corps (FRSC) in Anambra who confirmed the incident to newsmen in Awka, said the incident occurred around 9.20 am, NAN, reports.

“According to eyewitnesses, the incident occurred around 9:20 am. They said the vehicle was speeding and fled after knocking the woman down.

“The vehicle zoomed off, leaving the victim who was rushed to Toronto Hospital, Onitsha by the FRSC rescue team where doctors confirmed her dead,” he said.

The FRSC official warned motorists against speed limit violation, urging them to drive safely and stay safe during the ‘ember’ months.

“We also urge pedestrians to always use the pedestrian bridges where available, to avoid accidents,” he added.