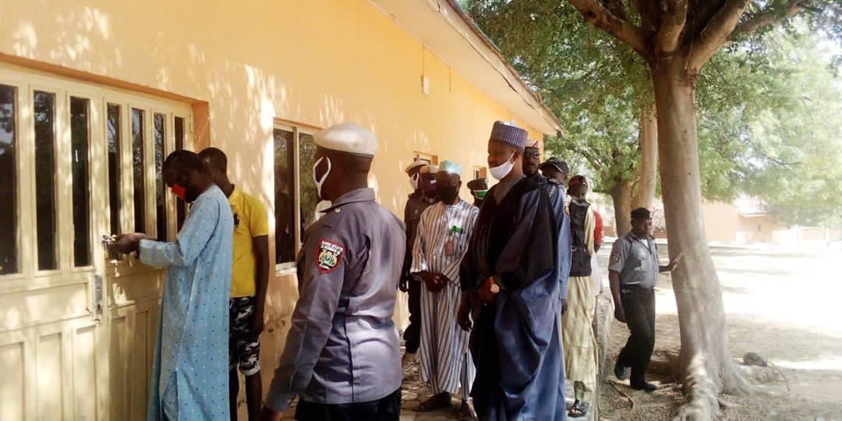 One of the places they have reportedly searched is Hills and Valley, a holiday and relaxation resort located at Dawakin Kudu, Kano metropolis.

Newsmen gathered that staff of the resort were made to take Hisbah personnel round all parts of the building.

During the search, operatives of the Islamic security outfit searched all rooms and spaces to detect ‘sinners’.

Despite condemnation from Nigerians, Hisbah group has continued its push for Islamic agenda in the North.

The agency established to enforce Sharia law in some states in the region recently banned stylish haircuts, sagging of trousers, playing of music at social events by disk jockeys and seizing tricycle from riders for adorning them with pictures considered to be obscene and against the tenents of Islam.

This was in addition to other unusual directives reeled out by the Islamic police.

Earlier in the month, the group destroyed bottles of beer worth over N300m in Kano, Kaduna and Katsina states.