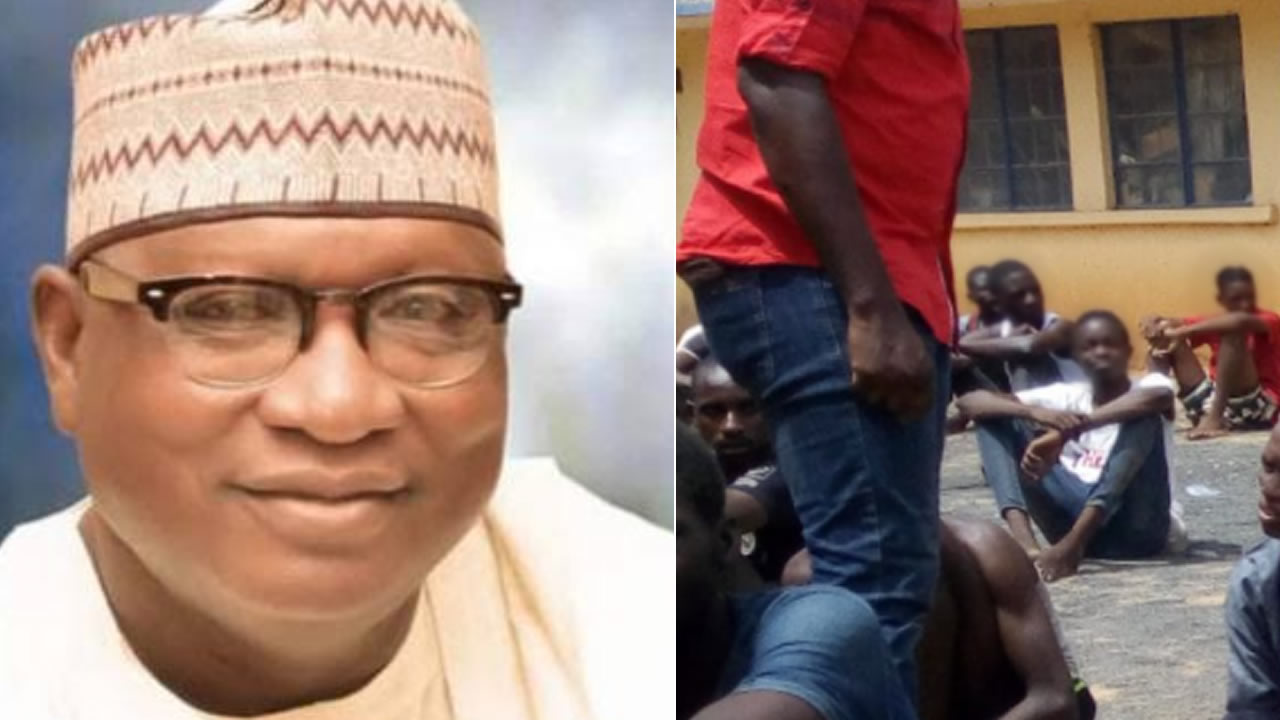 No fewer than three suspected persons connected with the gruesome murder of the Nasarawa State Chairman of All Progressives Congress, Philip Shekwo, were killed on Friday by military operatives in the Loko of the state while nine other suspects were also arrested during the operation.

Recall that Shekwo was kidnapped last Saturday and found dead on Sunday.

Governor Abdullahi Sule revealed the development while hosting the national leadership of the Trade Union Congress Women Commission, who were on a courtesy call at the Government House, in Lafia, the Nasarawa state capital on Saturday.

He added that security operatives recovered four number of AK47 from the suspects killed in Loko.

“The military is not taking it lightly with these criminals. We are facing a few security challenges in the state but the security agencies have not rested,” he noted.

I want killers in my Chelsea team – Lampard

“If we have the resources, we will put all our resources to ensure that we protect the lives and property of our people,” the Sule said.