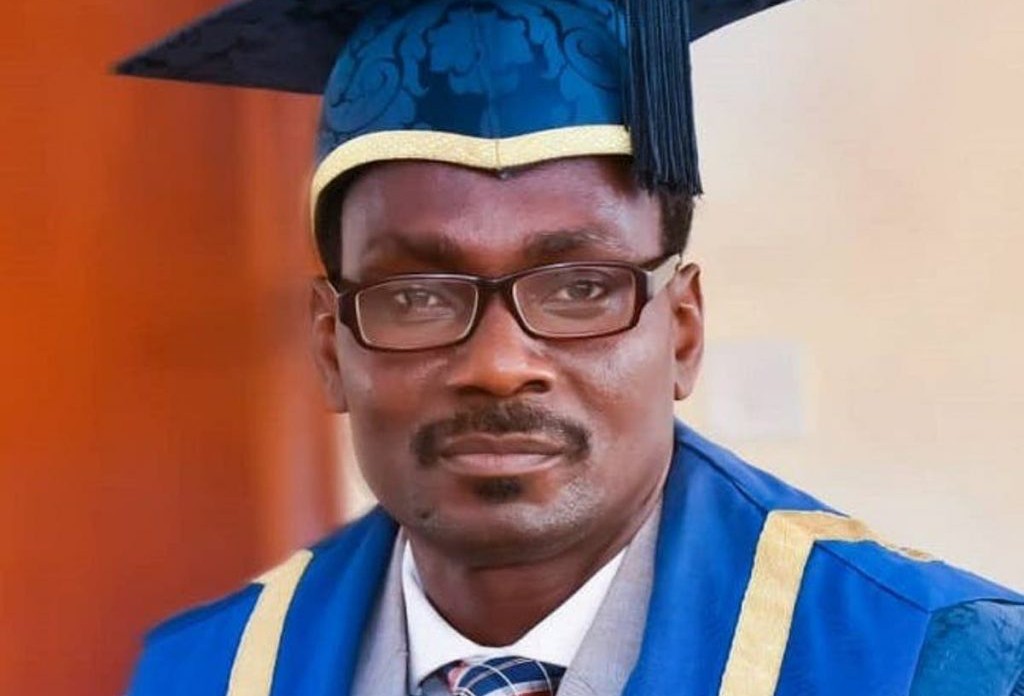 The Senate of the University of Ibadan on Monday elected an Acting Vice Chancellor, Professor Adebola Babatunde Ekanola.

Ekanola until his appointment was the Deputy Vice Chancellor, Academics.

Five Professors had earlier indicated interest in succeeding the outgoing Vice-Chancellor, Professor Idowu Olayinka whose tenure expired on the 30th of November, 2020.

Ekanola scored 275 votes to defeat four other rivals vying for the position.